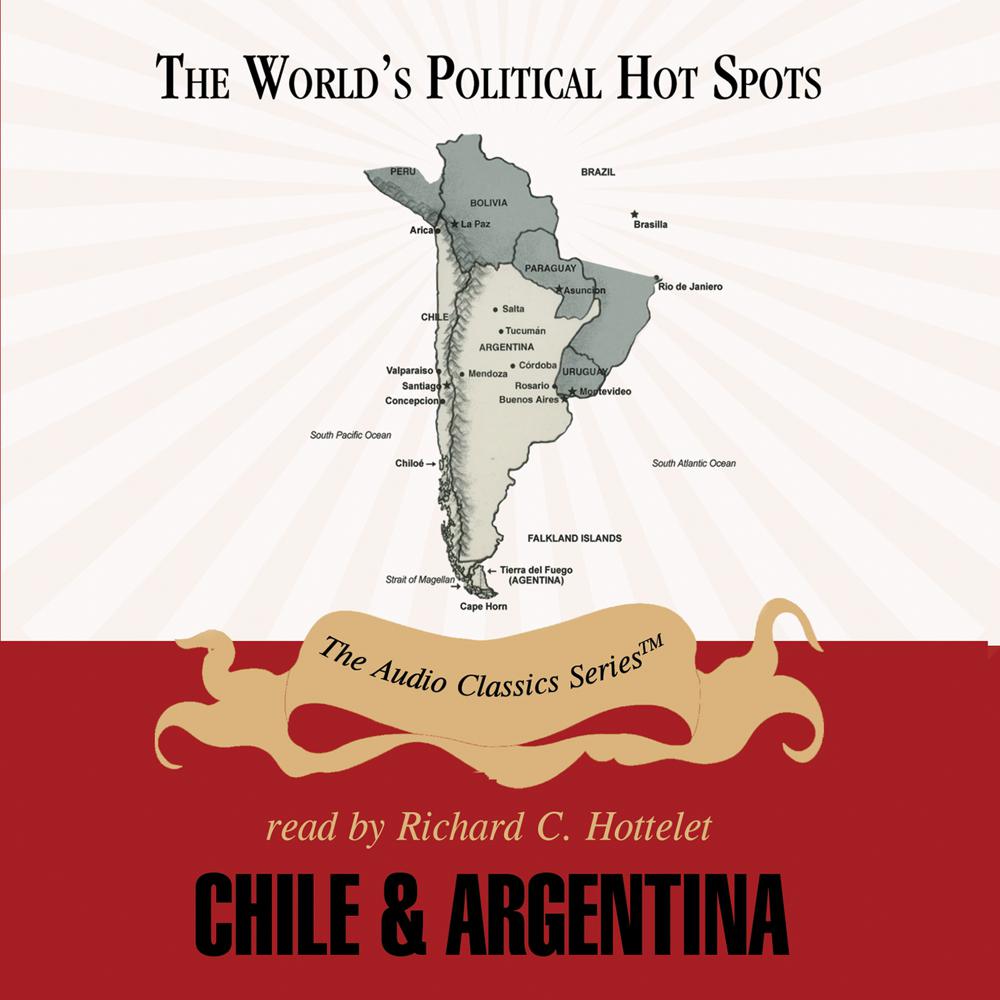 The "southern cone" of South America has a vibrant yet checkered history. Argentina in 1920 was a productive and wealthy nation, yet by the 1980s was reduced to virtual third world status. Chile has a long history of internal strife, usually with representative politics until authoritarians seized power in 1973. Chile was influenced by Spanish conquerors; Argentina's Italian and German immigrants made it the most "European" of any South American country.

The World's Political Hot Spots series explains the basis of conflicts in some of the world's most politically sensitive areas. Many of these regions are in today's headlines, and tensions have recently become violent in virtually all of them. Each presentation covers up to ten centuries of background, revealing how and why today's problems occur.