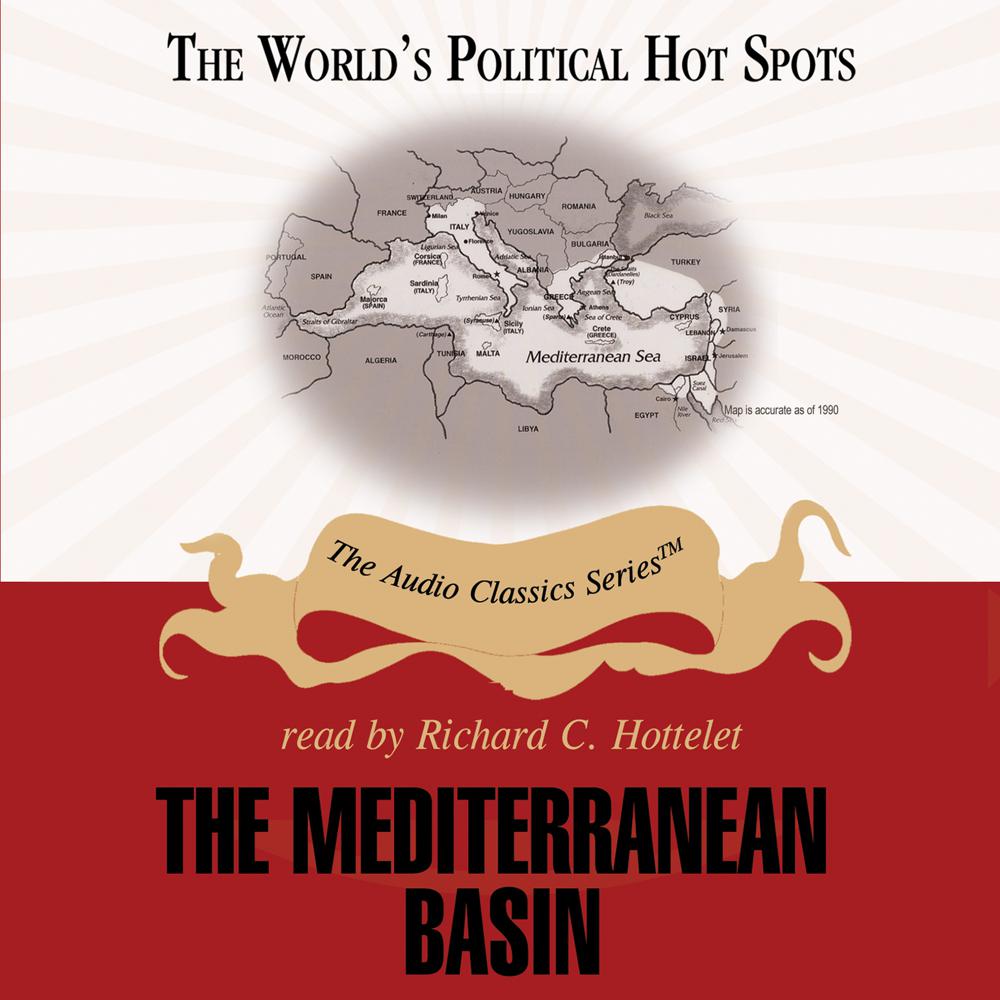 The lands surrounding the Mediterranean Sea contain some of the oldest cultures on Earth. Italy and the other countries of Europe and North Africa have played a central role in various expanding empires, and also in shrinking fortunes. This presentation explores the broad sweep of history in one of the cradles of civilization.

The World's Political Hot Spots Series explains the basis of conflicts in some of the world's most politically sensitive areas. Many of these regions are in today's headlines, and tensions recently have become violent in virtually all of them. Each presentation covers up to ten centuries of background, revealing how and why today's problems occur.