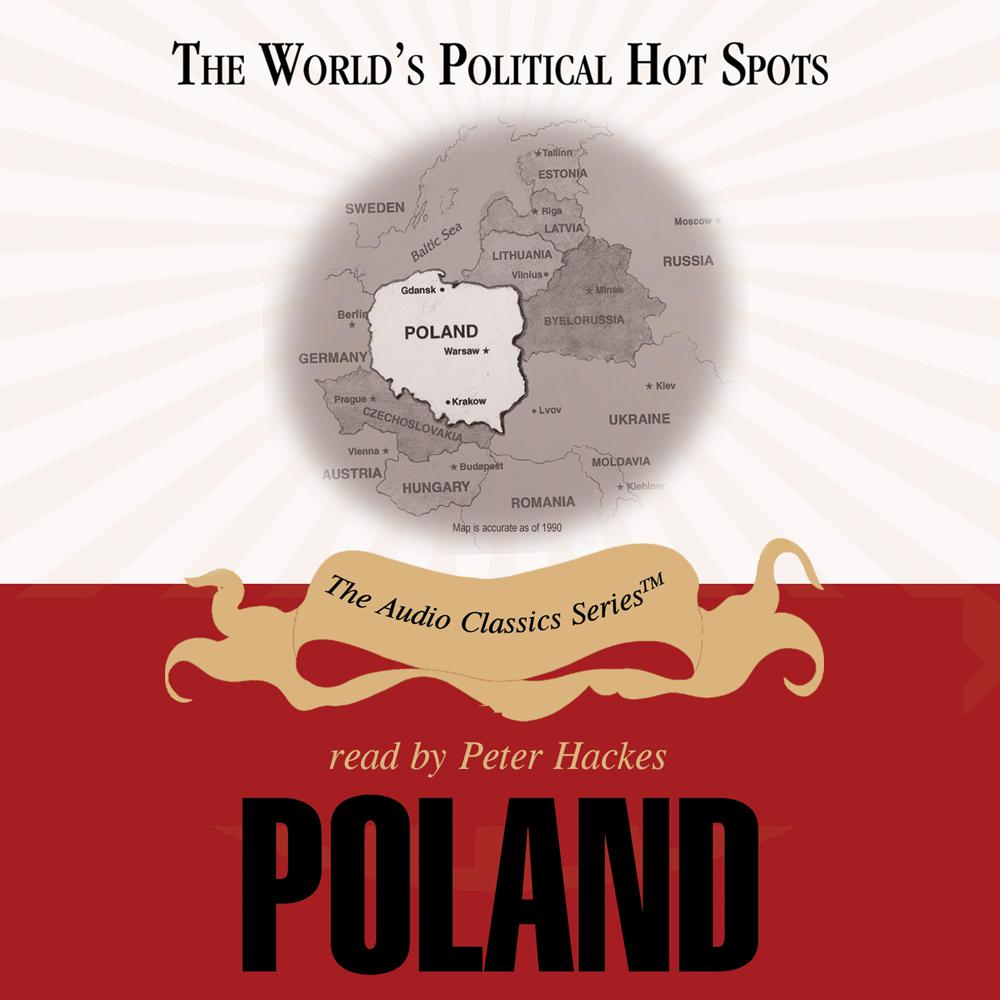 The breakdown of Europe’s Eastern Bloc proves that the map of Europe cannot be redrawn merely to serve political ends. Perhaps no country illustrates this more clearly than Poland, whose borders often have been a negotiating tool of the Big Powers. This presentation enlightens our understanding of the current drama in Eastern Europe.