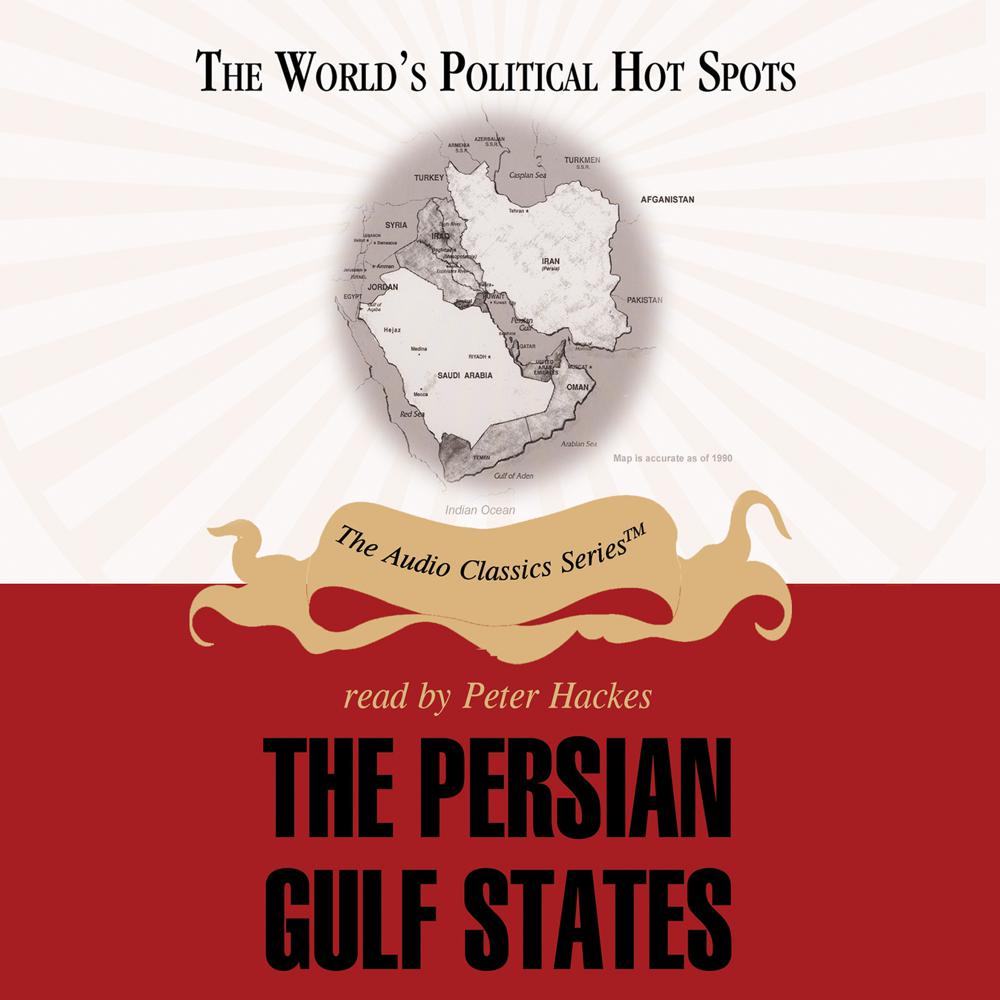 More than half of the world’s oil comes from Persian Gulf states. Political instability and religious strife there threaten to interrupt the world’s economic routines. Two presentations examine the history of Persia, Iran’s attempt to westernize, and the backlash of religiously fervent Muslims against the West and each other.

The World’s Political Hot Spots Series explains the basis of conflicts in some of the world’s most politically sensitive areas. Many of these regions are in today’s headlines, and tensions recently have become violent in virtually all of them. Each presentation covers up to ten centuries of background, revealing how and why today’s problems occur.