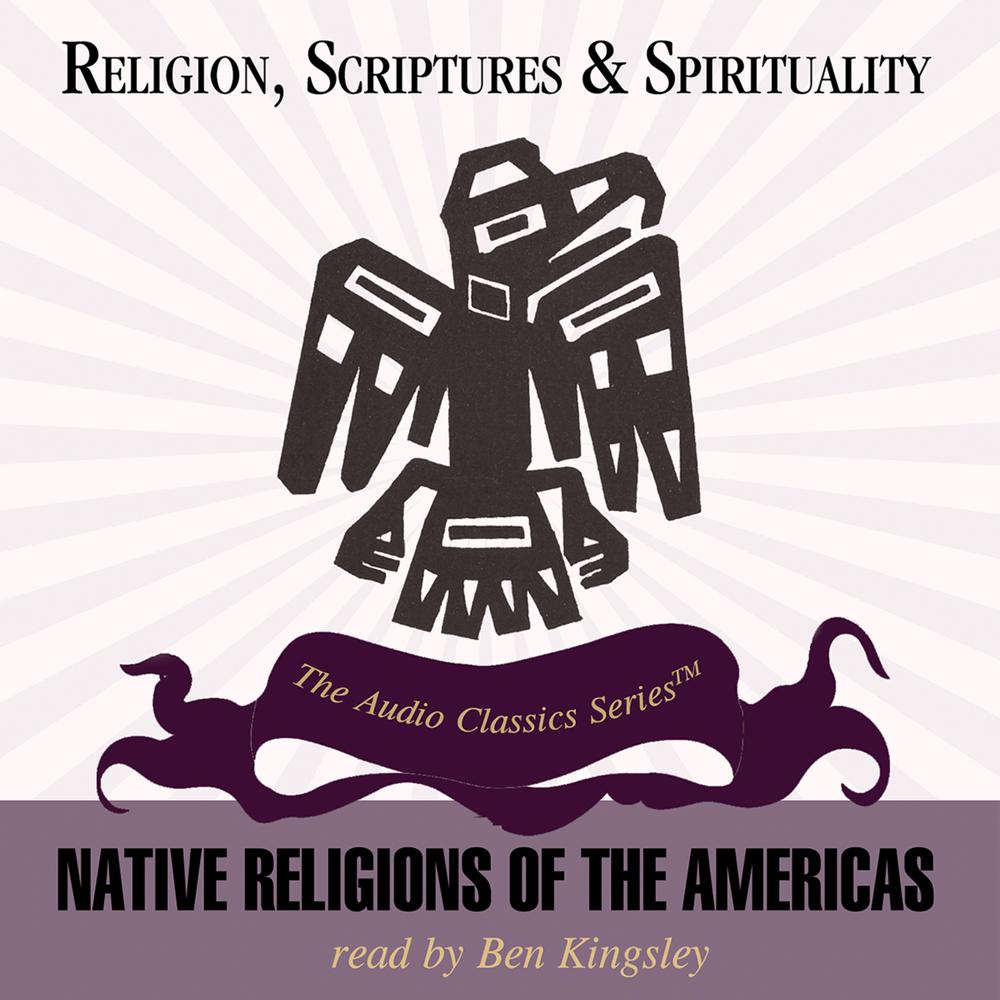 North, Central, and South American Indians have a rich religious heritage, though much has been lost since these peoples were conquered by Europeans. Characteristic features of Native American religion included the master of the animals, a protective spirit of a species or of all animals. Shamans, ecstatic medicine men, used supernatural powers to cure the ill. Totemism was a mysterious religious bond between the human clan and their animal guardians. There was a high god as well as many atmospheric gods, such as gods of thunder and wind. The Earth Mother was understood to work silently, influencing all.

The Religion, Scriptures, and Spirituality Series describes the beliefs, religious practices, and the spiritual and moral commitments of the world’s great religious traditions. It describes a religion’s way of understanding life and its attitude and relationship to society.

“Hultkrantz is without question one of the leading authorities on American Indian religions. His mind is inquiring, his perceptions are sound, his learning is substantial, and his writing is clear and engaging.”