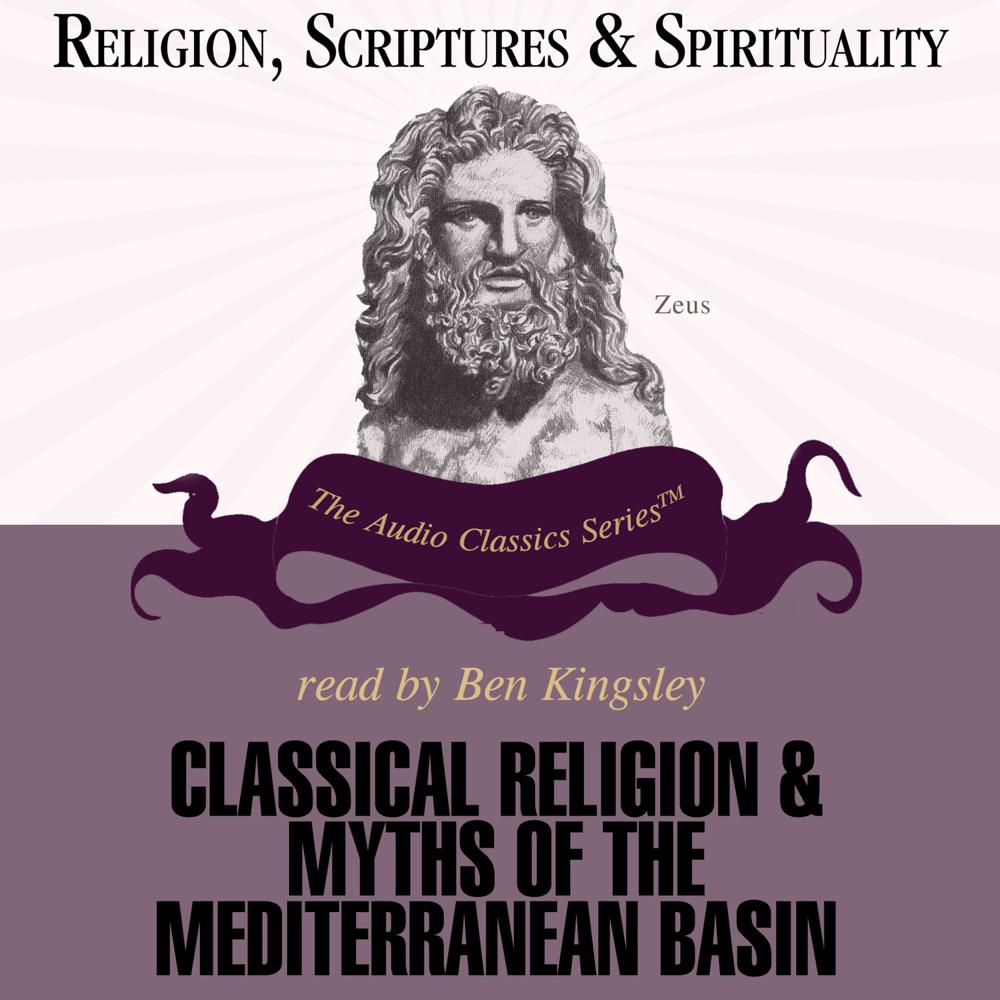 The early myths of Mesopotamia, Egypt, Asia Minor, Canaan, Greece, and Rome have greatly and continuously influenced all of Western culture and civilization. Myths rely on imagination and intuition; they express fervently held convictions about the ultimate nature of things, exploring the mysteries of life and death, passion and suffering. Today, theological interest is resurging in goddess worship, and other early nature-based religions are receiving a renewed attention. This presentation also discusses how the literature and culture of these religions have influenced Hebrew and Christian scriptures.