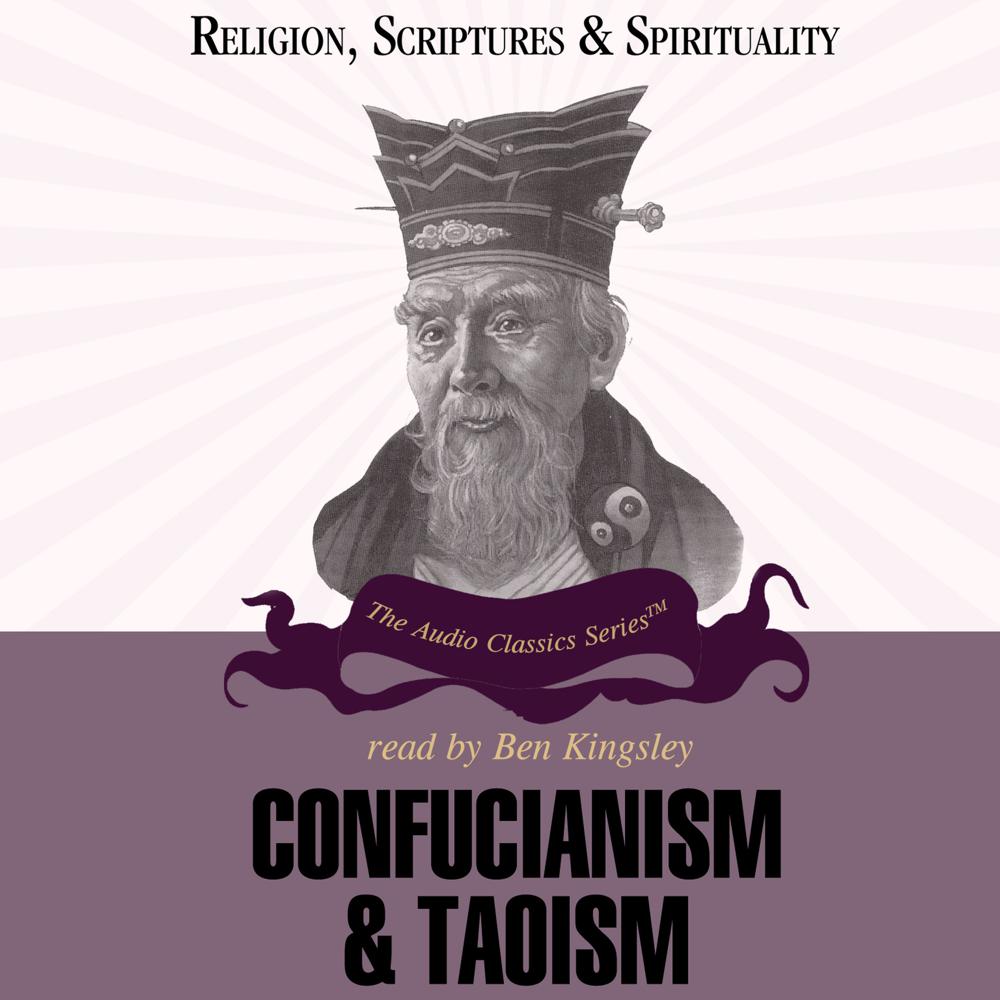 Confucius (551–479 BCE) taught a moral wisdom that would become a predominant social force in China from the second century BCE until the mid twentieth century. Confucianism does not teach a central doctrine that a God or gods should be worshipped, but it does embrace a system of ritual and emphasizes humanistic virtues and values. Taoism is both a philosophy and a religion, seeking a life and a mind in harmony with nature. Yin and yang, the essential opposites, are seen as fundamental principles of the universe in many religious and philosophical discussions.

The Religion, Scriptures, and Spirituality series describes the beliefs, religious practices, and the spiritual and moral commitments of the world's great religious traditions. It also describes a religion's way of understanding scripture, identifies its outstanding thinkers, and discusses its attitude and relationship to society.