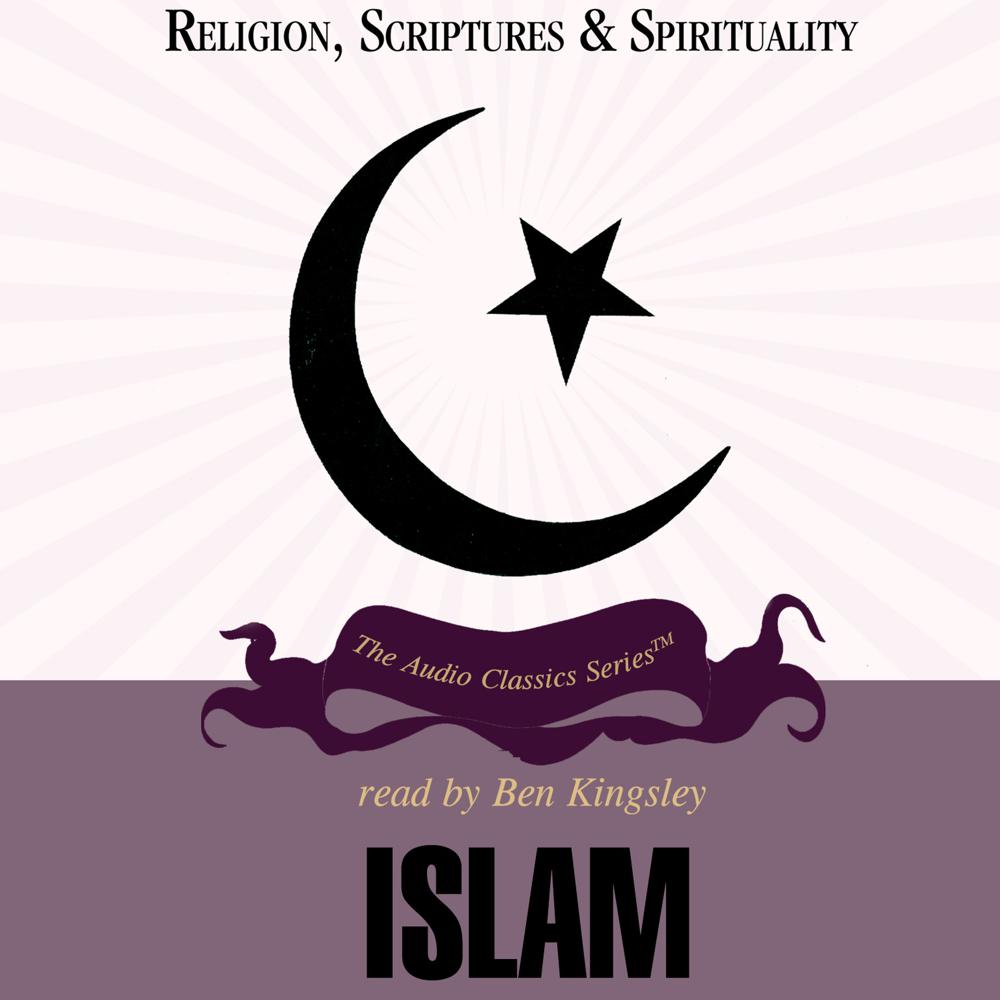 Islam today is a rapidly growing religion: Indonesia, the most populous Islamic land, has well over 100 million Muslims. Islam means “submission to the will of God”; Muslims are “submitters” to God’s will as it was communicated to the prophet Muhammad in a series of divine revelations. Islam began in the seventh century, and had evolved into various forms, including Sunni and Shi’ah Muslims, Sufi mystics, and others. It has been and remains one of the most significant influences in the world.

The Religion, Scriptures, and Spirituality series describes the beliefs, religious practices, and the spiritual and moral commitments of the world’s great religious traditions. It also describes a religion’s way of understanding scripture, identifies its outstanding thinkers, and discusses its attitude and relationship to society.