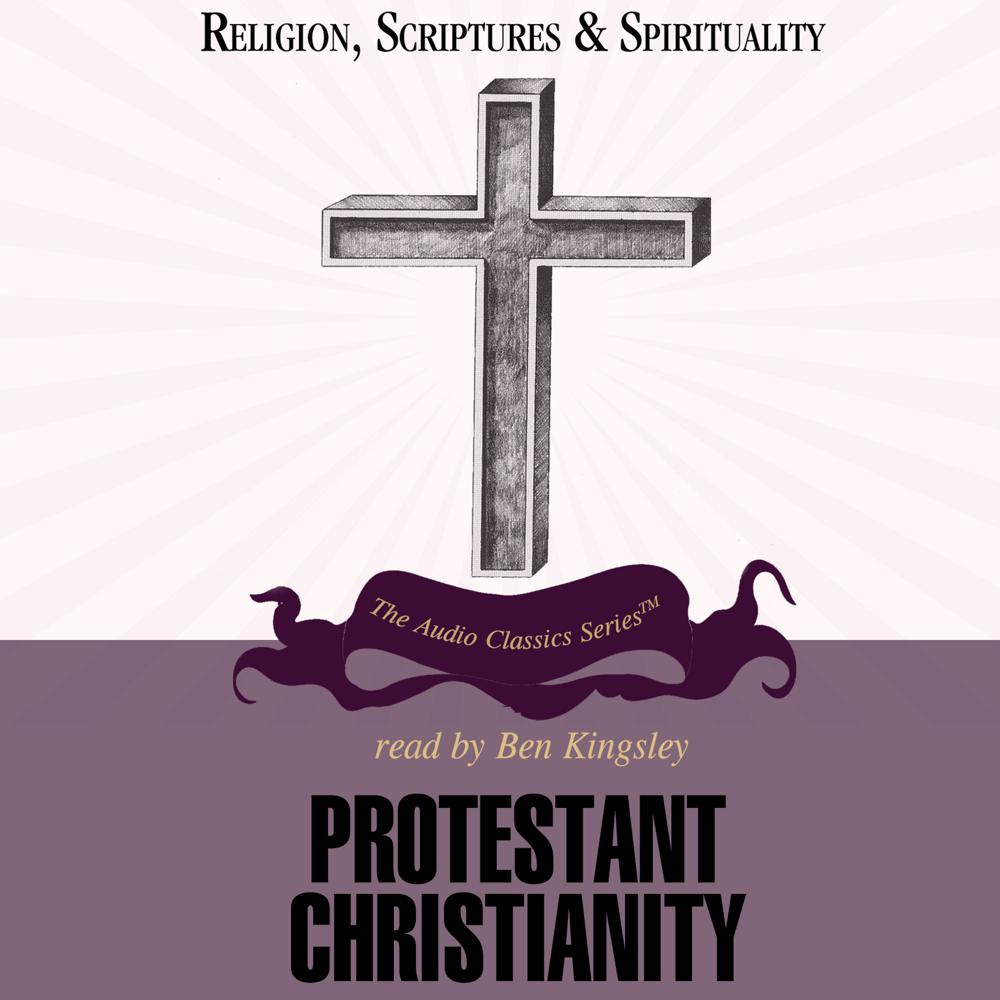 Protestant Christianity began in the early sixteenth century as a reform movement directed against Roman Catholic doctrines and practices. Early leaders such as Martin Luther and John Calvin laid out the movement’s foundational principles, which emphasized the individual’s relationship to God and scripture through the Bible and God’s grace rather than through the authority of the church. Through this Reformation, four distinct forms of religious expression emerged: Lutheran, Reformed, Anglican, and some radical extensions of these movements. As times change, Protestant Christianity continues to diverge and transform.