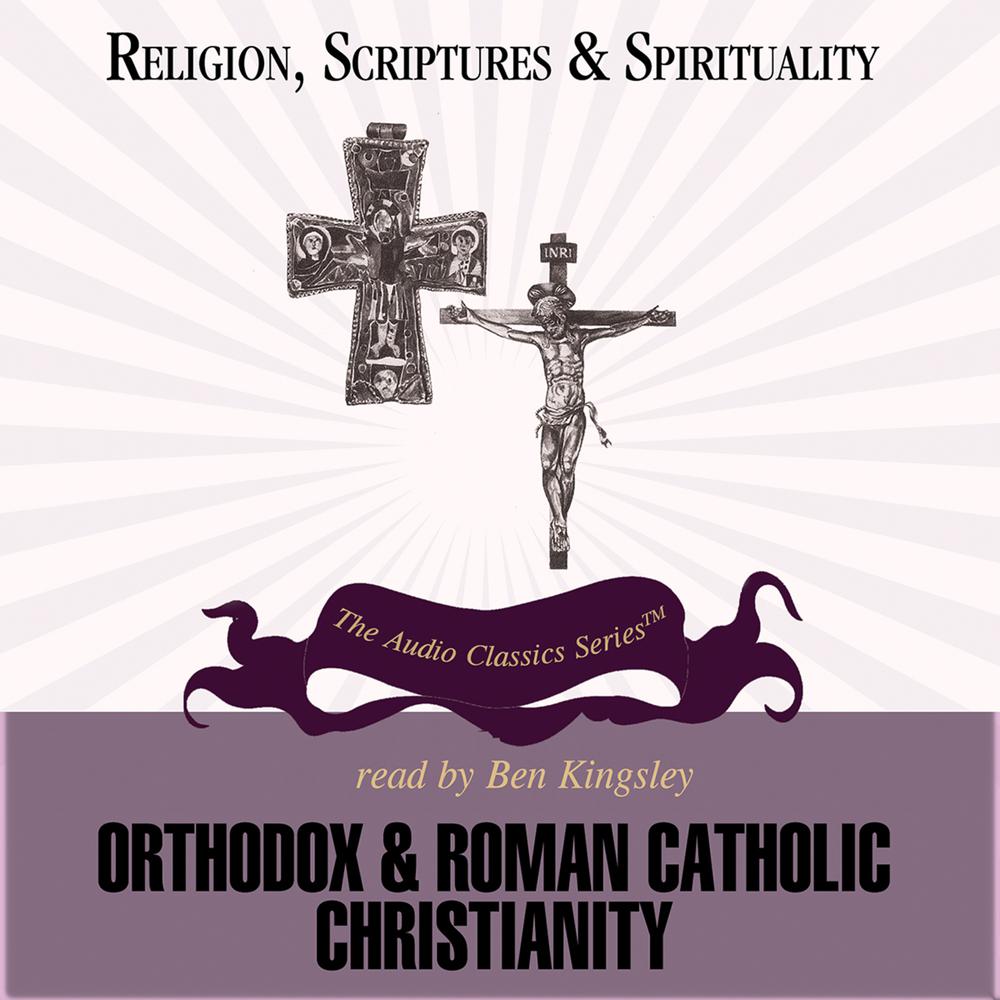 Christianity arose within the social and spiritual dislocation of the Roman Empire. Jesus, perceived by authorities as a threat to public stability, was executed in about 30 CE; his crucifixion and belief in his resurrection became a defining symbol for world-wide Christian religion.

The fall of Rome led to a divided Roman Empire and eventually a divided church. Though Orthodox and Roman Catholic churches share virtually the same canon of scriptures, they have diverged through the centuries as each embraced different ideas about worship, ethics, and relations to politics and culture.

The Religion, Scriptures, and Spirituality Series describes the beliefs, religious practices, and the spiritual and moral commitments of the world's great religious traditions. It also describes a religion's way of understanding scripture, identifies its outstanding thinkers, and discusses its attitude and relationship to society.