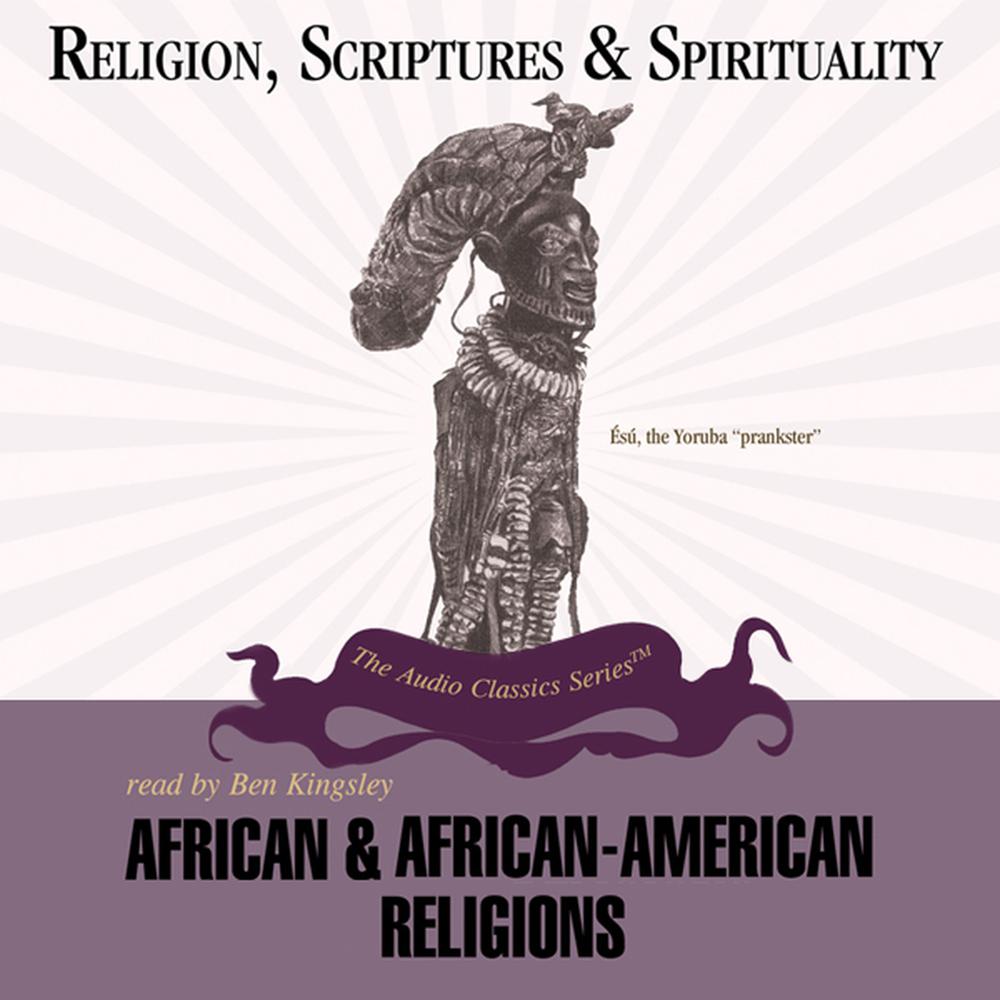 Some thirty to forty percent of Africans practice traditional religions, many of which survived transportation into the West with the slave trade by combining with elements of Christianity. These traditional religions are often distinguished by dramatic features, including masks, costumes, dancing and singing; they emphasize oral traditions rather than literary scriptures; and they include magical components such as sacrifices and spirit mediums. They affirm that all reality flows from one substance or principle, which manifests in many different gods and values; gods, therefore, are both good and evil. A “trickster” deity often expresses this fundamental ambiguity of life.