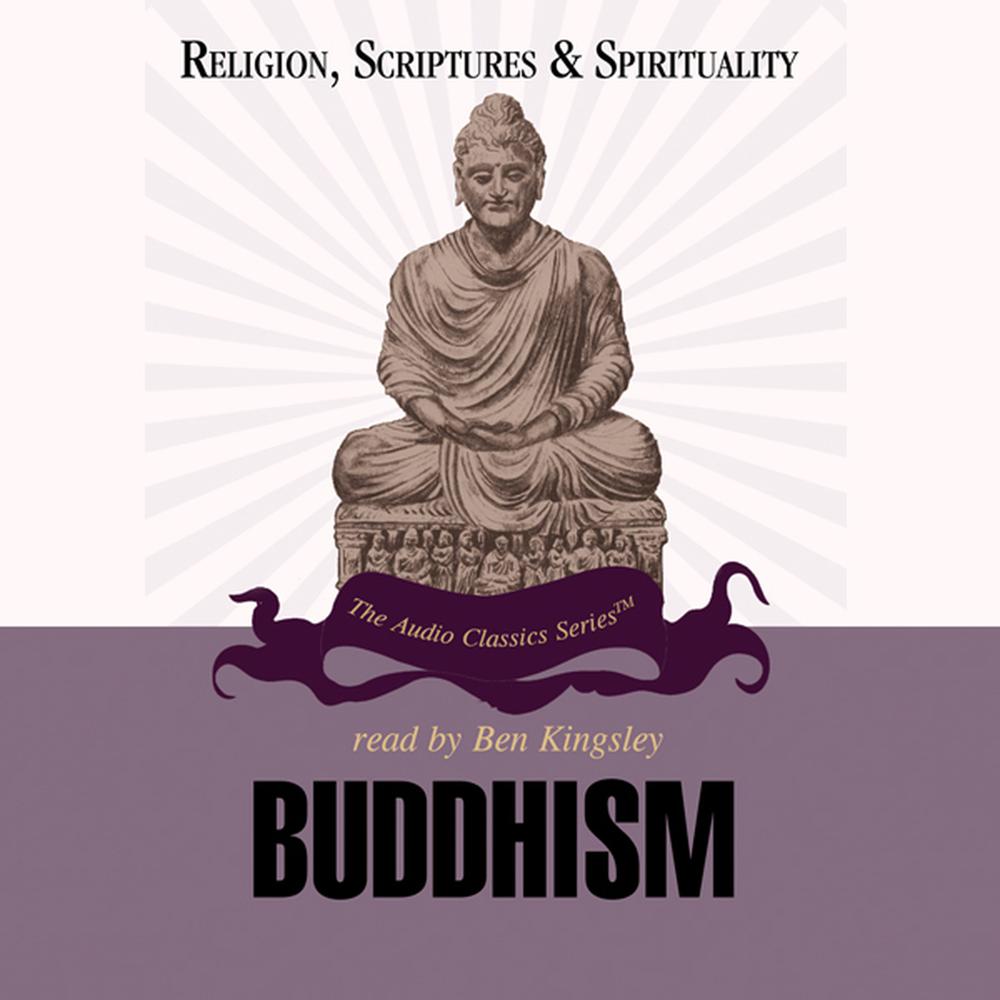 Buddhism began with Gotama the Buddha in the sixth century BCE and has developed two chief forms. Theravada (or Hinayana) is found especially in Sri Lanka, Burma, and Thailand; Mahayana is found in Japan, China, Korea, and Indochina. Zen, a more recent form of Buddhism, is found throughout the world. Some believe Buddhism is not properly understood as a religion, though this presentation describes its religious qualities: a belief in transcendent reality, sacred scriptures, monastic life, and views on an afterlife and the goal of human existence.

The Religion, Scriptures, and Spirituality series describes the beliefs, religious practices, and spiritual and moral commitments of the world's great religious traditions. It also describes a religion's way of understanding scripture, identifies its outstanding thinkers, and discusses its attitude and relationship to society.