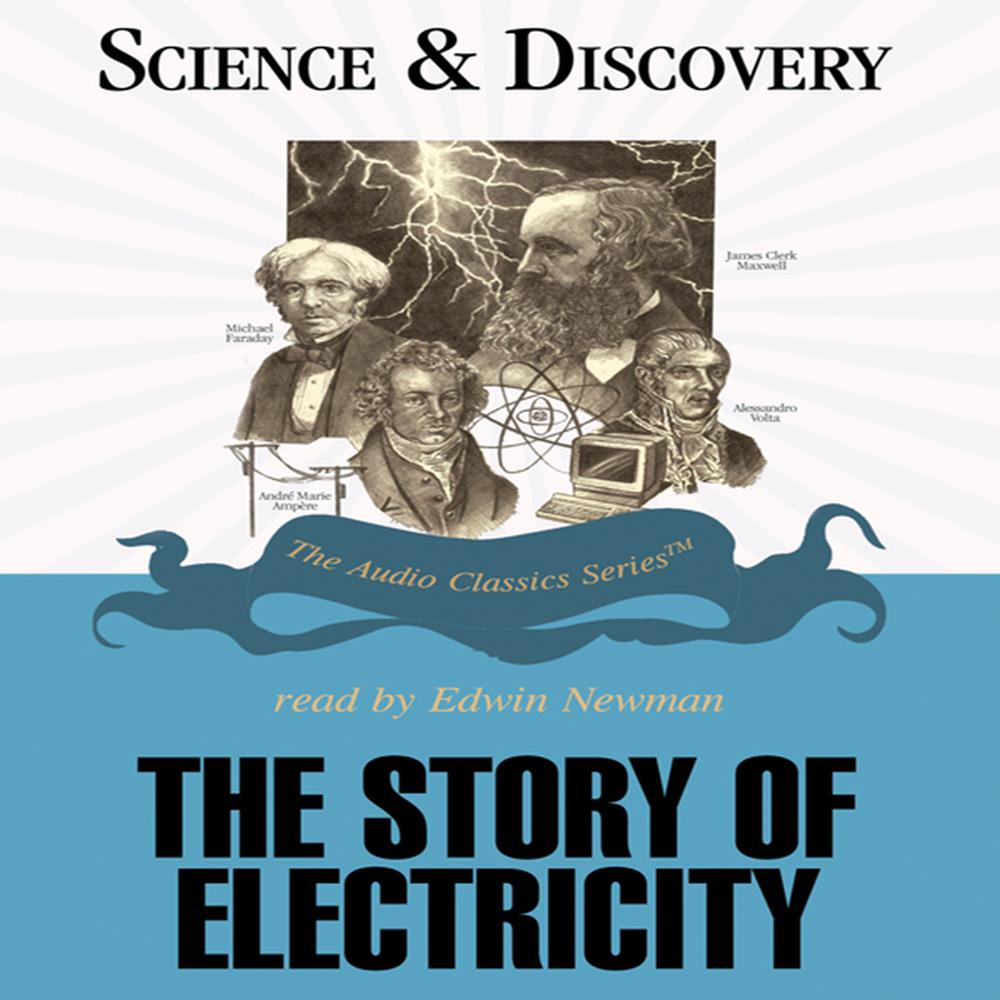 In the nineteenthcentury, scientists working with chemistry and magnetism began discovering a rich variety of electrical phenomena. These were to be applied later in inventions such as motors, alternating current, radio, batteries, the telephone, and much more. This is the story of a new branch of science that changed the way the world does physical work and the way it controls information, spurring the Industrial Revolution and, ultimately, the Information Age.

The Science and Discovery series recreates one of history's most successful journeys—four thousand years of scientific efforts to better understand and control the physical world. Science has often challenged and upset conventional wisdom or accepted practices; this is a story of vested interests and independent thinkers, experiments and theories, change and progress. Aristotle, Copernicus, Kepler, Galileo, Newton, Darwin, Einstein, and many others are featured.