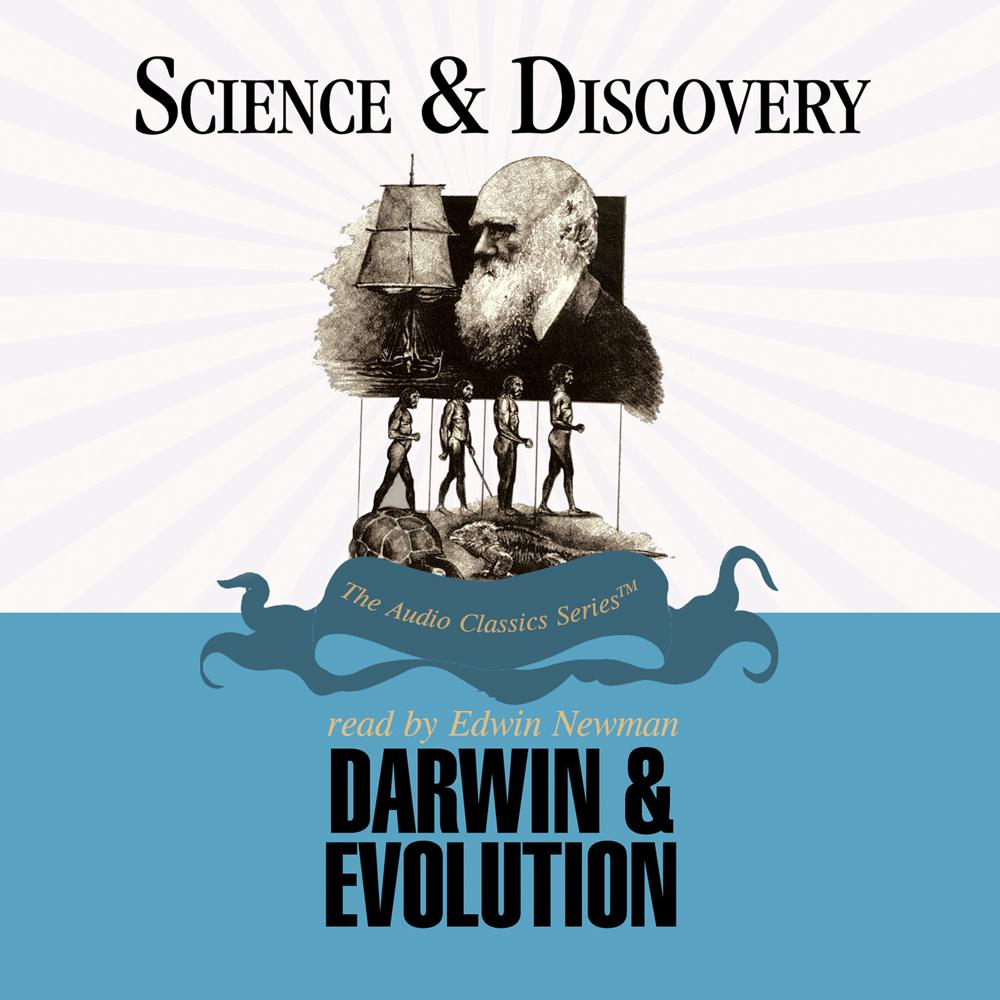 In 1859, Charles Darwin published a vastly important work: On the Origin of Species by Means of Natural Selection. For centuries, man had been seen as a created species, distinct from any other animal. Then, Darwin persuasively argued that mankind and other species are descended from common ancestors. His theory of “natural selection,” also known as “survival of the fittest,” explains how life evolved through natural processes. By the 1950s, most scientists accepted the theory. However, it upset many who believed that life was created by a supernatural God—a debate which is perpetuated today.