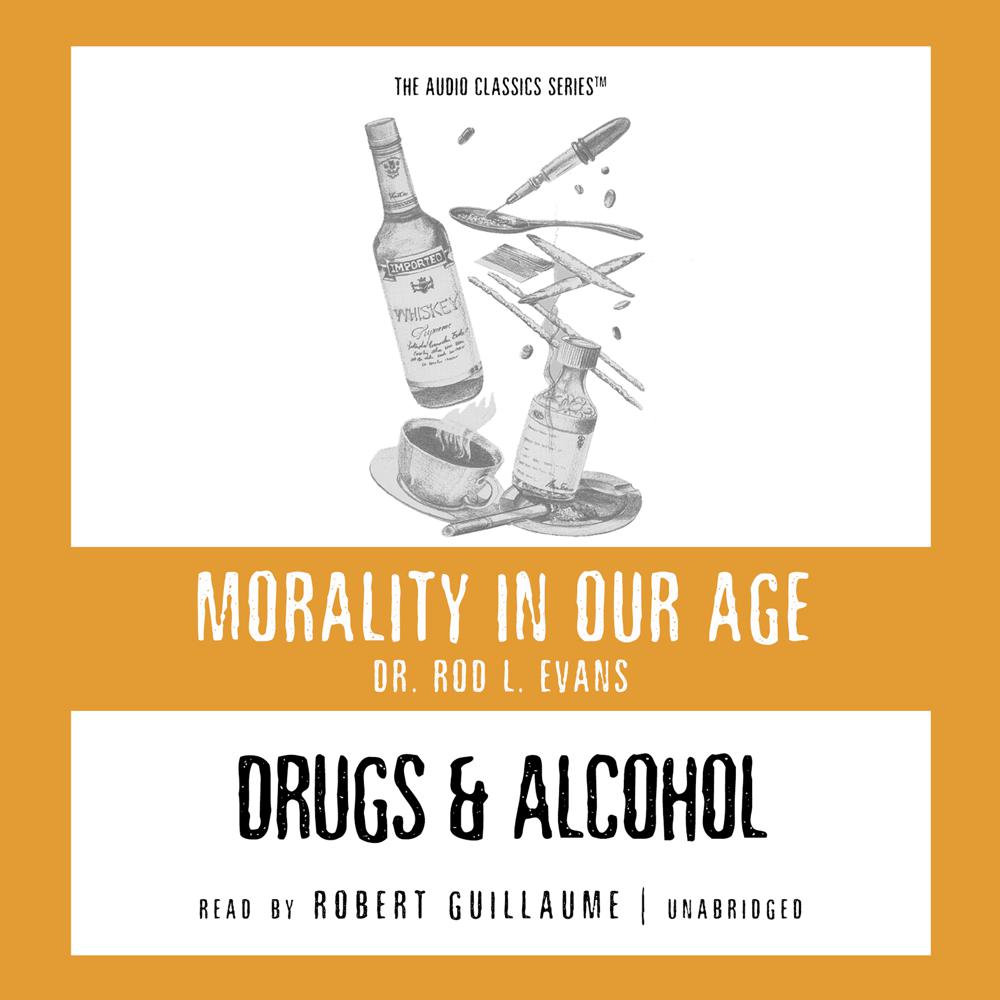 Drugs and alcohol involve personal habits that have significant social consequences. Some have said that we are a society of drinkers and pill takers; much of this consumption is legal. Should the use of intoxicants, stimulants, and drug medications be governed by personal choice or regulation? Which drugs should be legal, and which should be illegal? Is law or persuasion a better method of reform?

The Morality in Our Age series examines the historical and philosophical background of today's most pressing moral challenges. Though a final "answer" is notoriously elusive in moral discussion, you'll develop a much better insight into the forces and principles at play on today's most serious moral issues, problems, and dilemmas.