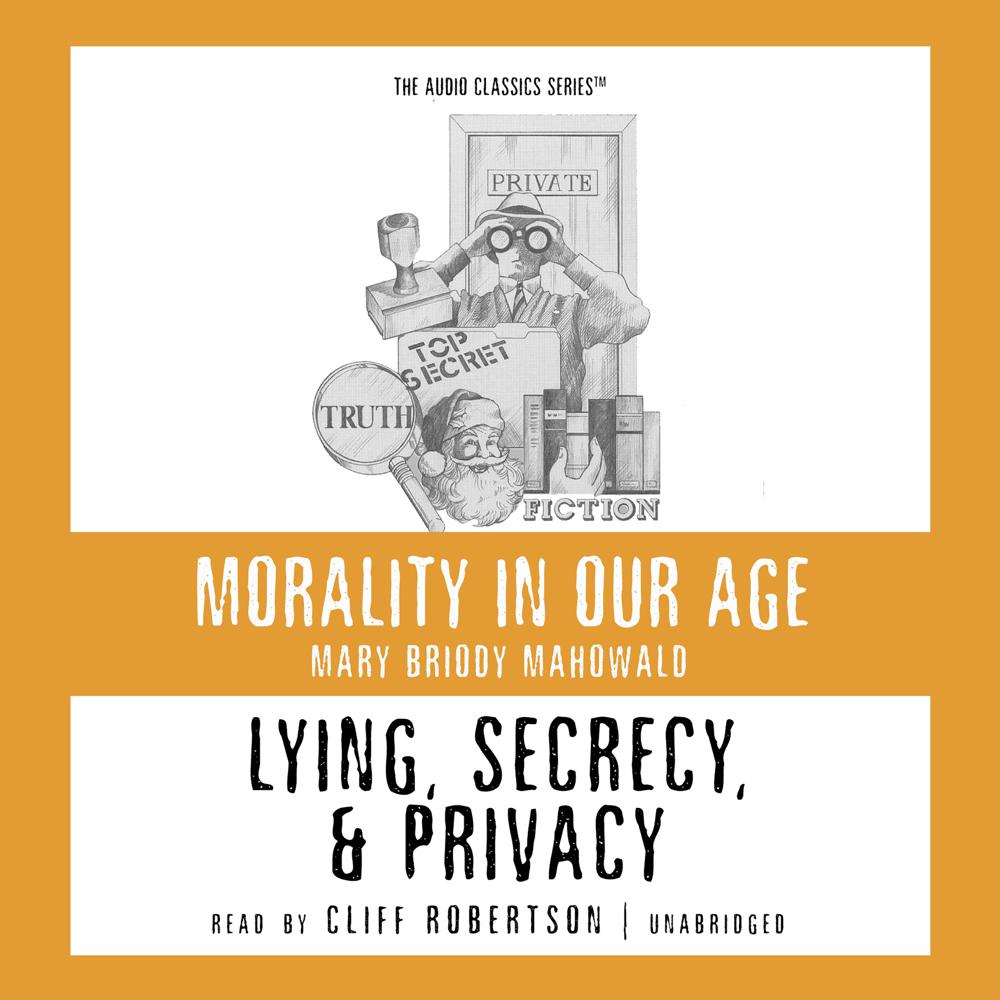 Most people think it’s wrong to lie, but sometimes telling the truth seems more hurtful than lying. Secrecy protects the truth and maintains our privacy, but it also can be a way of covering up lies. In an age of instant communication and information glut, what are the limits of privacy? Do public figures forfeit their privacy? Are some people, such as doctors, lawyers, and clergy, more obligated to keep secrets than others?

The Morality in Our Age series examines the historical and philosophical background of today’s most pressing moral challenges. Though a final “answer” is notoriously elusive in moral discussion, you’ll develop a much better insight into the forces and principles at play on today’s most serious moral issues, problems, and dilemmas.