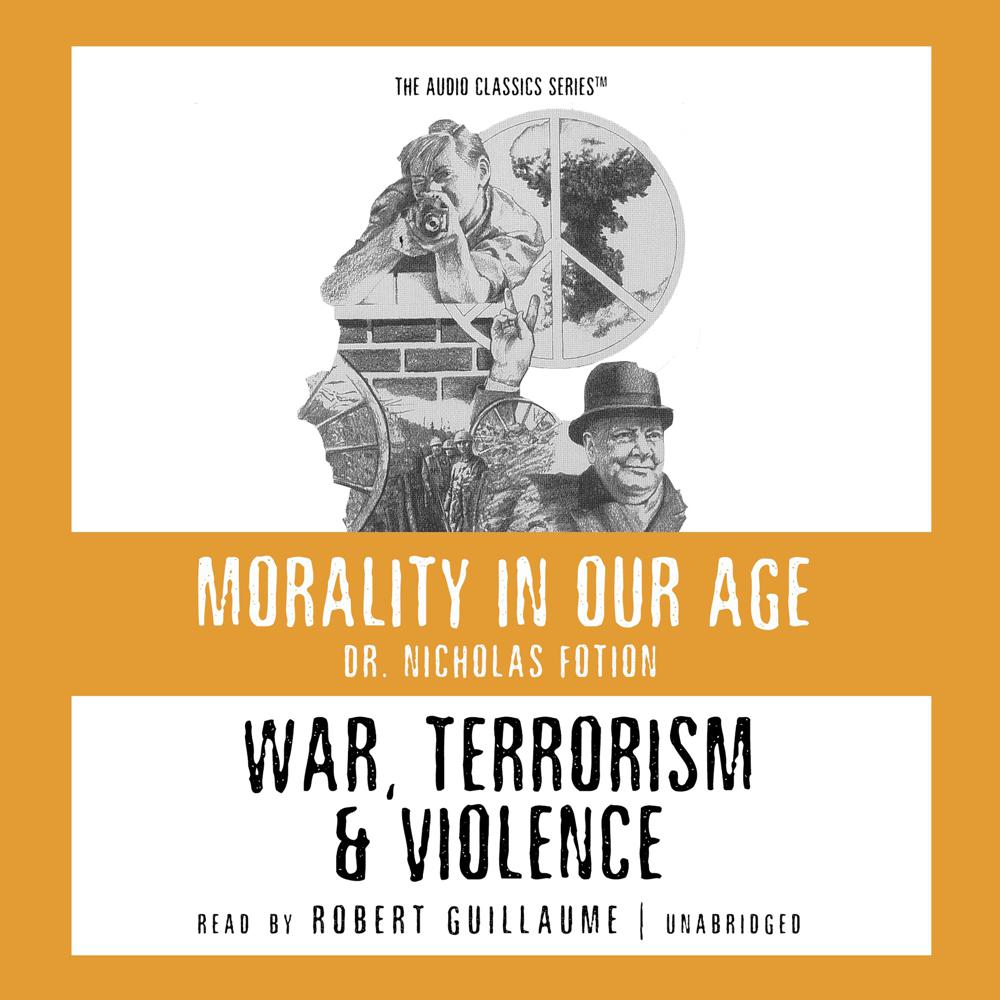 Some think that humans are naturally aggressive and that wars are unavoidable; others believe that morality demands a pacifist condemnation of all forms of violence. A large middle ground involves the attempt to define “just wars,” and rules have been written to govern how war should be conducted among civilized peoples. Is war ever justified? Is aggression, or is the threat of force, an appropriate diplomatic tool? If nuclear war would be a catastrophe, are we morally obligated to avoid it at all costs?

The Morality in Our Age series examines the historical and philosophical background of today’s most pressing moral challenges. Though a final “answer” is notoriously elusive in moral discussion, you’ll develop a much better insight into the forces and principles at play in today’s most serious moral issues, problems, and dilemmas.