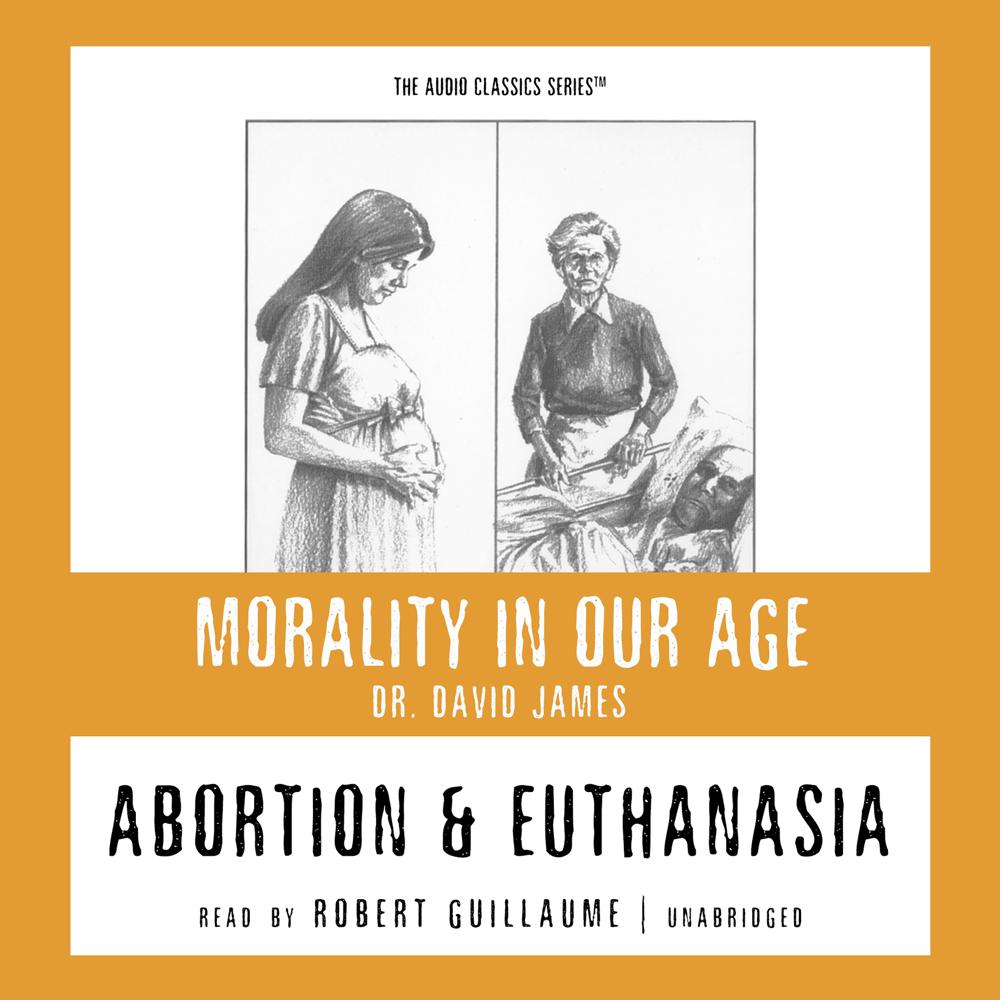 The beginning and ending of life are deeply controversial moral topics with enormous stakes. Most people agree that it is wrong to kill humans—but are fetuses, or people in a deep coma, fully human? Does a person have a moral discretion or “right” to take his or her own life, or to aid another person who does so? And who should bear the cost for those who cannot afford to extend their life, or to pay for ending an unwanted pregnancy?

The Morality in Our Age series examines the historical and philosophical background of today’s most pressing moral challenges. Here the realities of money, sex, power, and violence meet the ideals of responsibility, integrity, and moral well-being. Though a final “answer” is notoriously elusive in moral discussion, you’ll develop a much better insight into the forces and principles at play on today’s most serious moral issues, problems, and dilemmas.