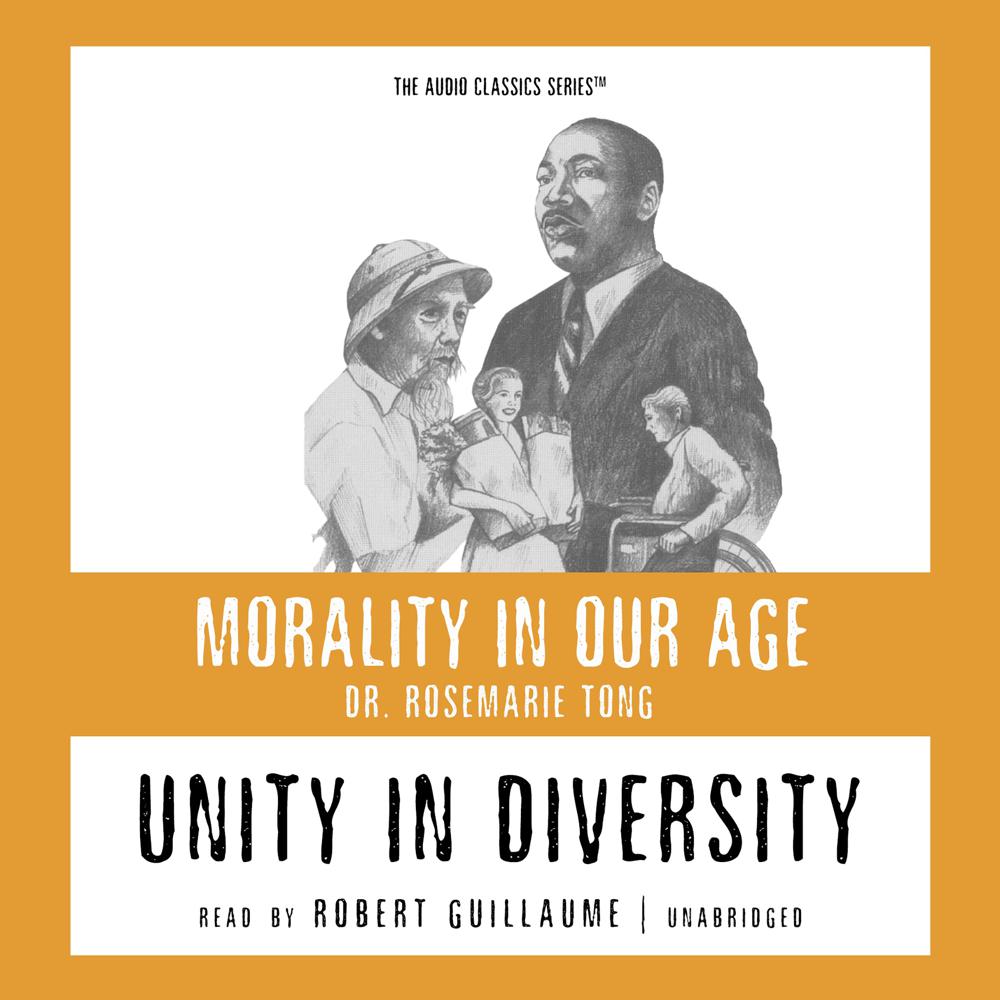 Human history displays recurrent conflicts between nations, cultures, races, religions, and classes; even men and women with similar cultural backgrounds often find it difficult to understand each other. Are all cultures and all human beings equally worthy? Can individuals sympathize with every value and still embrace their own? Is the preferential treatment of people ever right? What moral considerations are involved in highly charged accusations of cultural prejudice, racism, sexism, nationalism, and other "isms"?

The Morality in Our Age series examines the historical and philosophical background of today's most pressing moral challenges. Though a final "answer" is notoriously elusive in moral discussion, you'll develop a much better insight into the forces and principles at play on today's most serious moral issues, problems, and dilemmas.