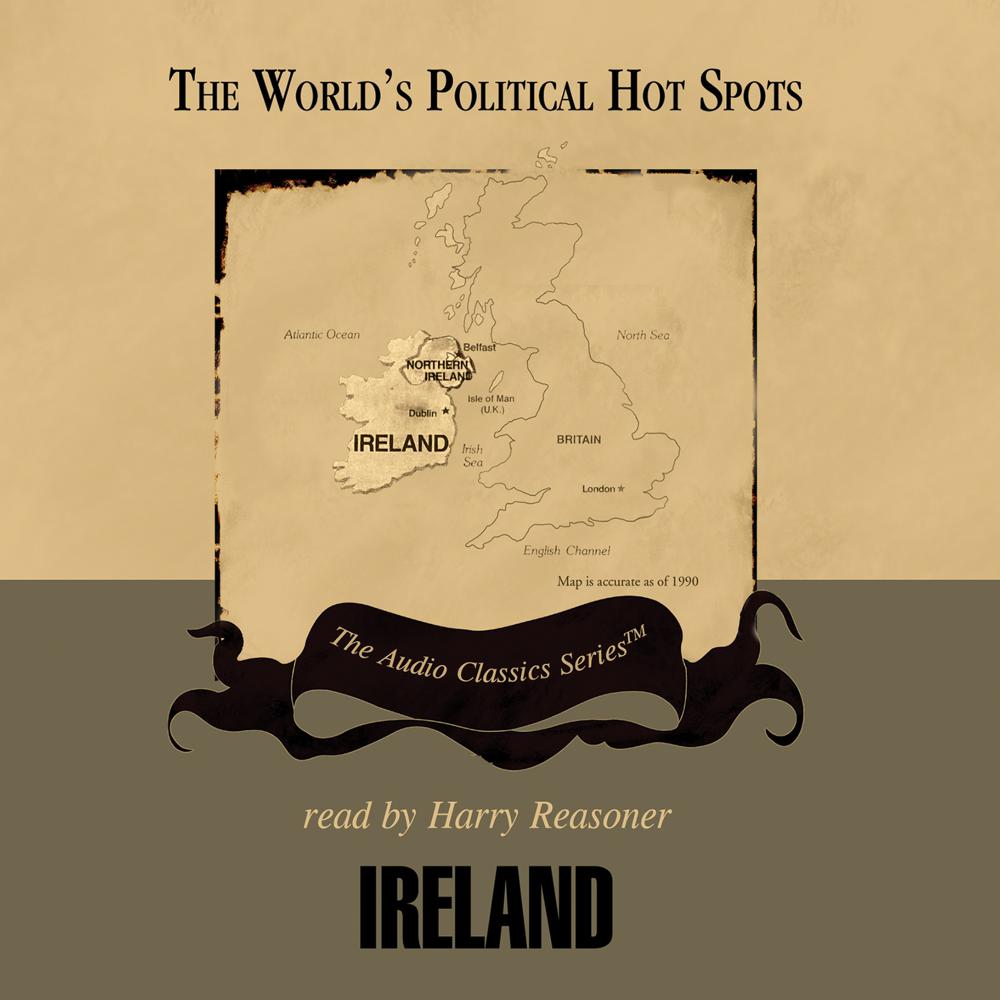 The “isle of poets and scholars” has known almost constant warfare for centuries. In 1920, it was divided into North and South. Yet this purely political solution left a religious and cultural schism intact. This presentation follows Ireland’s tragic course from St. Patrick to Britain’s imposition of direct rule in 1974.