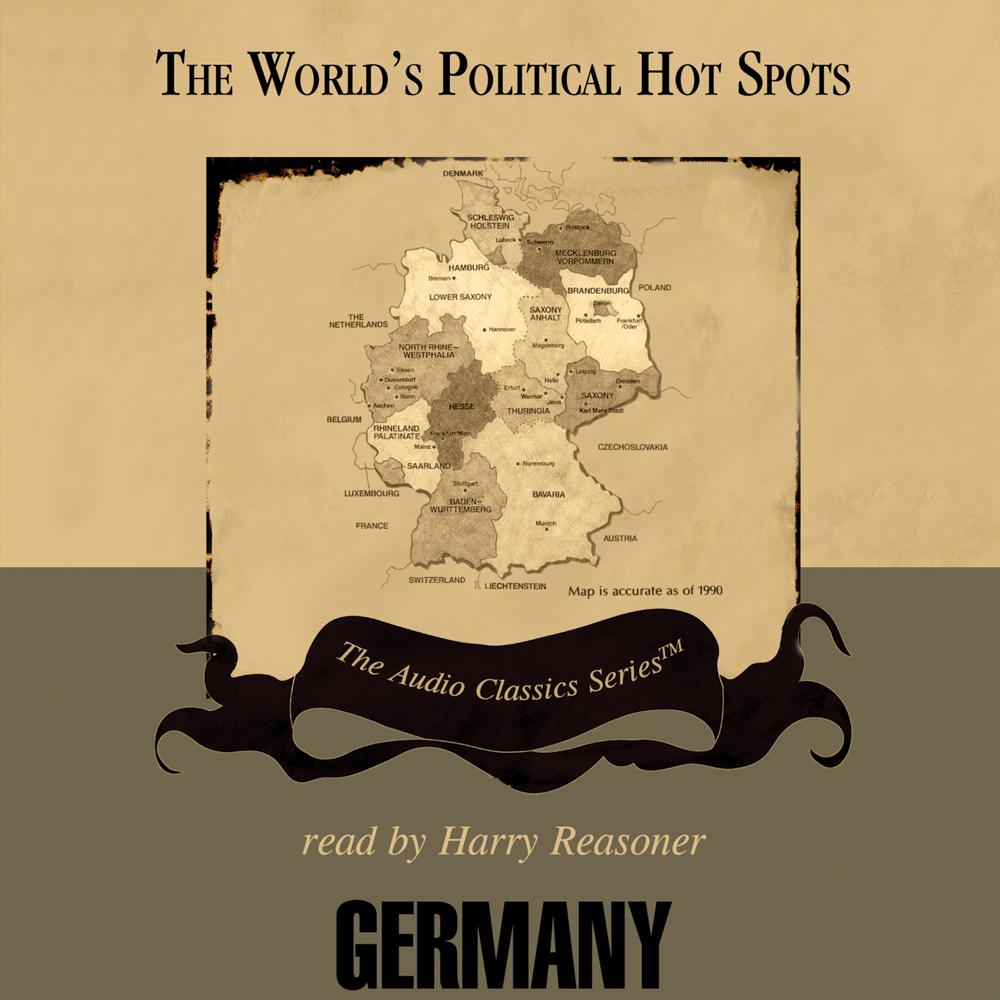 Germany is historically one of the most important of all nations. Since emerging from its days as a Roman province, Germany (including Prussia) has had a central role in European affairs. It has reached the heights in art, music, literature, and political power, yet it’s also reached the depths in humiliating military defeat and partition. This presentation reviews the broad sweep of German history.