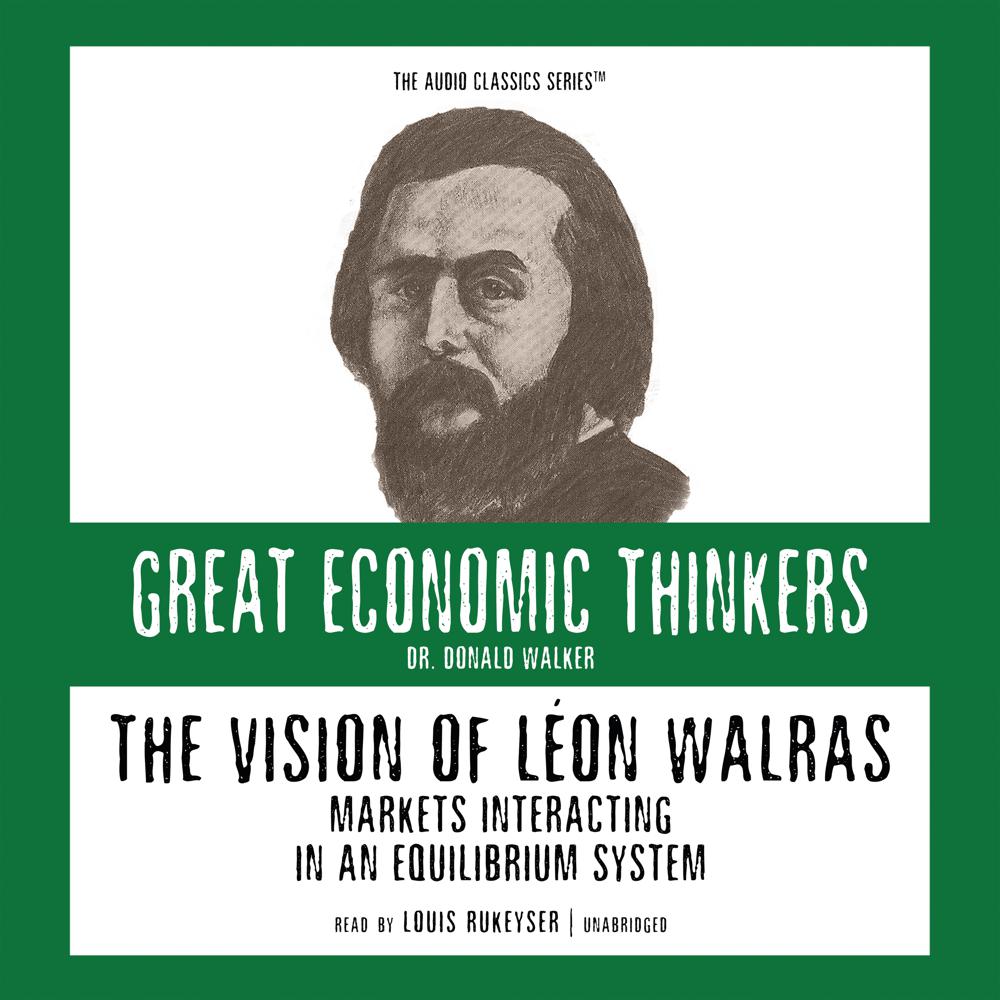 Léon Walras (1834–1910) transformed economics from a literary discipline into a mathematical, deterministic science. For the first time, Walras expressed the view that all markets are related and that their relationships can be described and analyzed mathematically. These interrelated markets undergo a constant interactive adjustment process tending toward benign balance or “general equilibrium.” Walras compared this system to the stars, where changes in one place may have an effect on seemingly distant parts of the system. This conception of economics led to important new insights about the stability of markets and about the capitalist economic system. The modern application of computers to general equilibrium models has created new ways to study and understand economic events.

The Great Economic Thinkers Series are audio presentations that explain the major ideas of history’s most important economists.