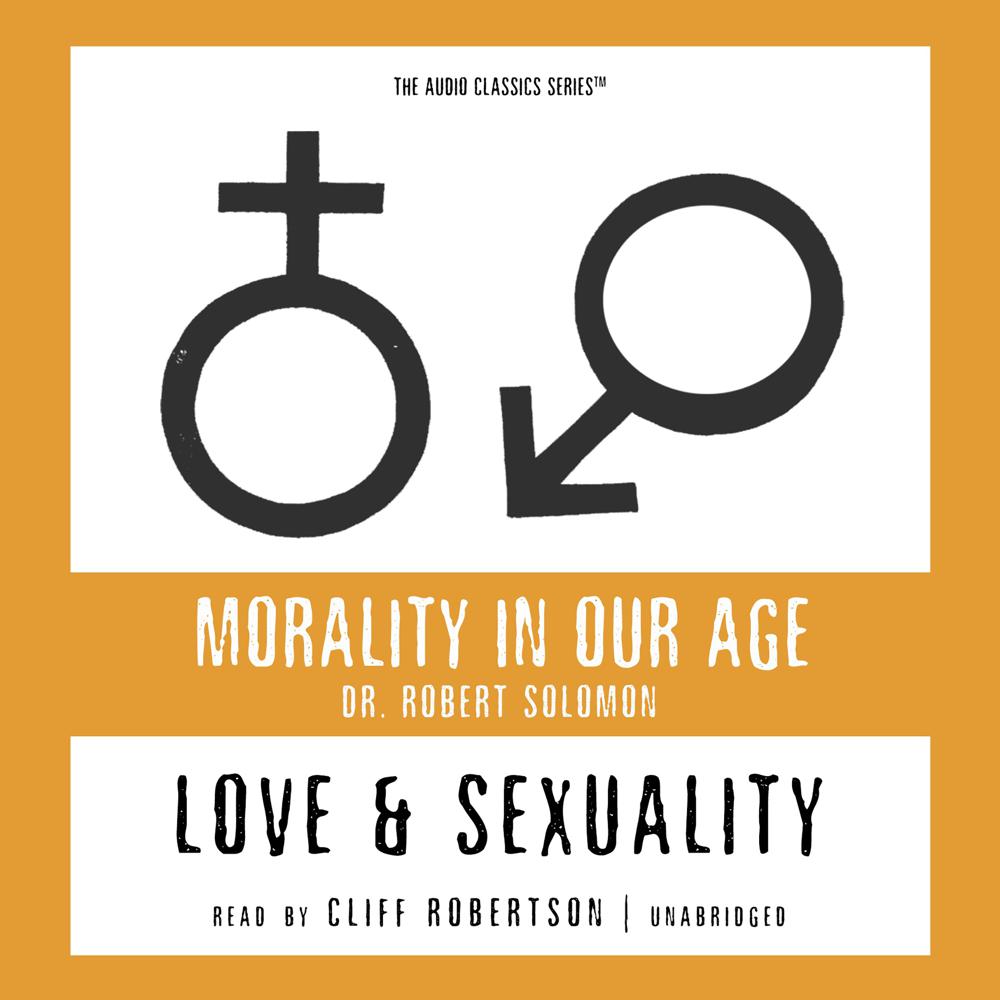 Popular culture usually represents love in physical or sexual terms; our society has been “liberated” in that premarital sex (and in some cases even adultery) are largely tolerated in practice and in law. Yet the emotional intimacy that the Greeks called eros, and the spiritual intimacy they called agape, remain elusive for many people. Illegitimacy, teenage pregnancies, sexual orientation, date rape, divorce, and AIDS all raise vital moral questions. Are there moral laws that govern the loving and/or sexual relations among individuals? Should there be legal controls on intimacy between consenting persons?

The Morality in Our Age Series examines the historical and philosophical background of today’s most pressing moral challenges. Here the realities of money, sex, power, and violence meet the ideals of responsibility, integrity, and moral well-being. Though a final “answer” is notoriously elusive in moral discussion, you’ll develop a much better insight into the forces and principles at play on today’s most serious moral issues, problems, and dilemmas.