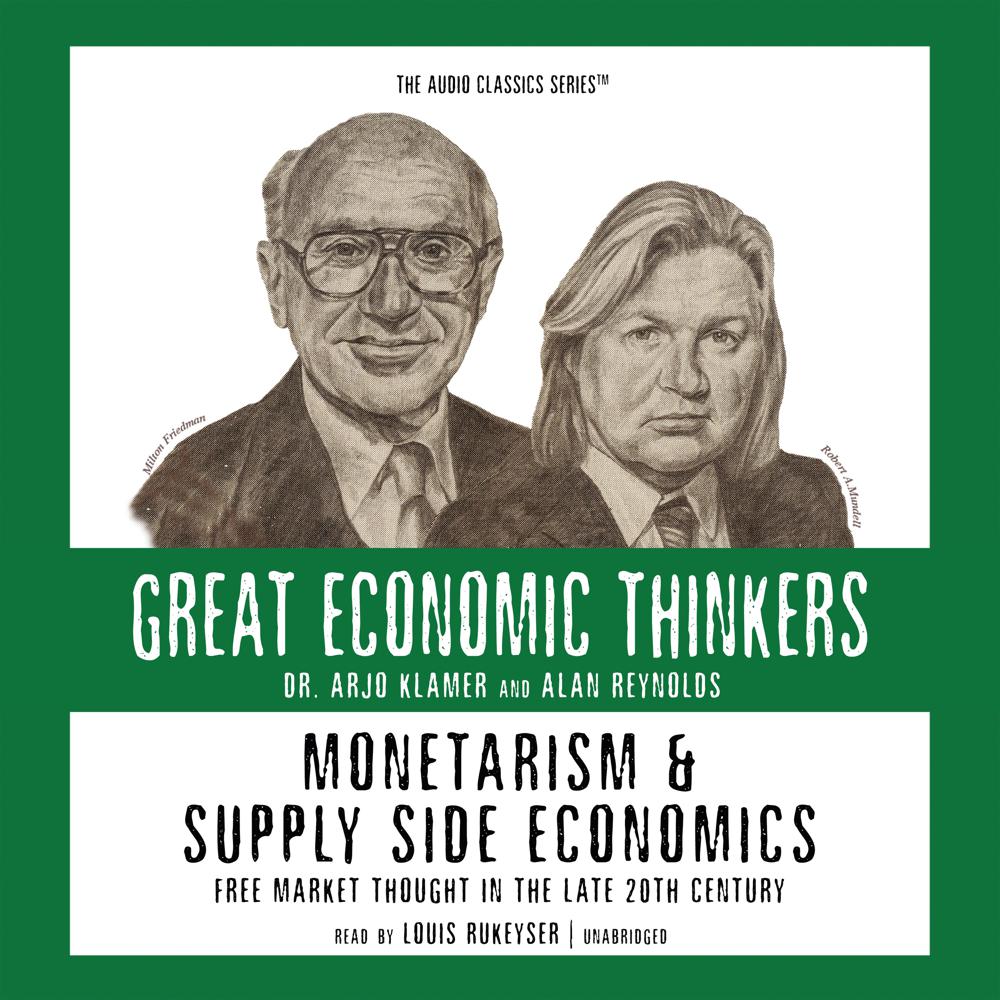 Monetarism emerged in the 1960s under the leadership of Milton Friedman, who received the Nobel Prize in 1976. Friedman taught at the University of Chicago during this period, developing monetarism as a branch of Frank Knight's famous "Chicago School" of economics. Monetarists emphasize the role of money and the government's monetary policy in economic affairs; they vigorously defend the free market in their work.

Supply side economics, another modern branch of free market economics, emphasizes the harmful role of impediments to production (such as taxes). Robert A. Mundell is often considered the father of this modern school of economic thought. Supply side economics advocates government policies that would stimulate increased overall economic production, rather than redistribute existing production.