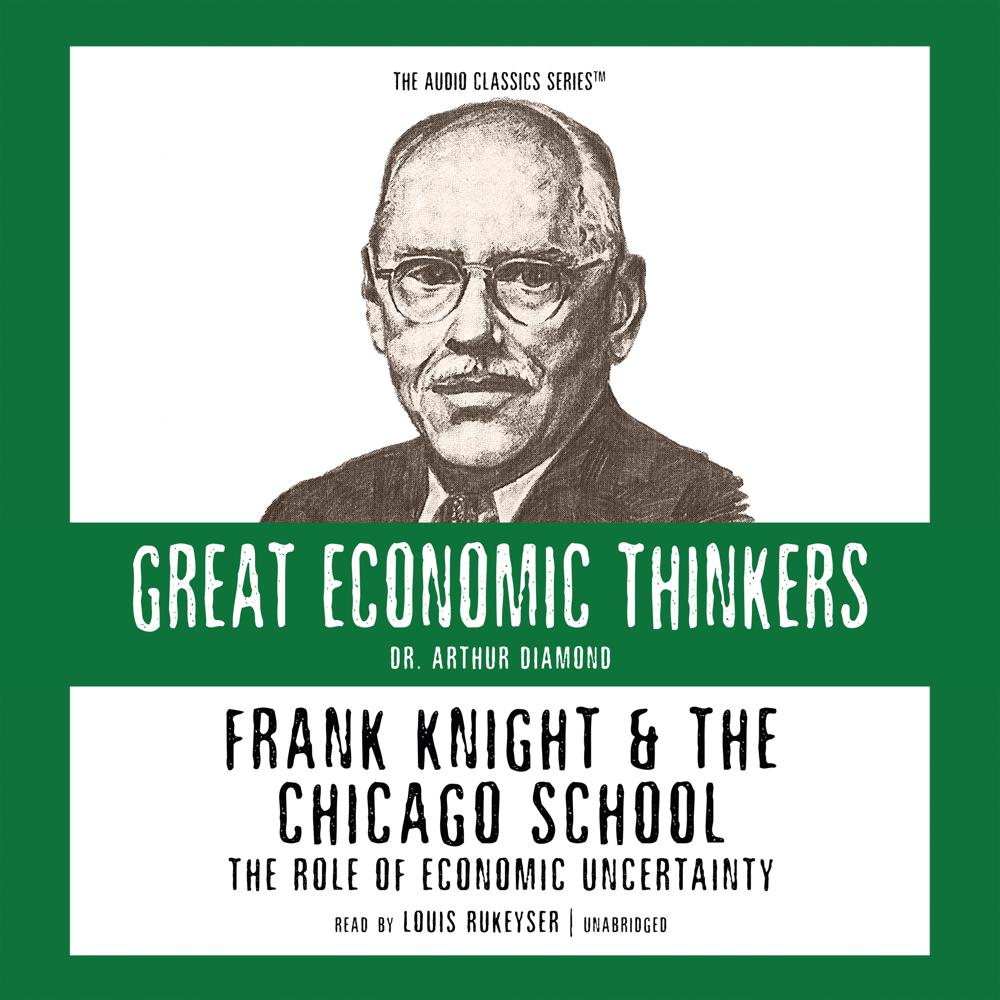 Frank Knight (1885–1972) fathered the famous Chicago School of Economics, whose members are among the most decorated in history. An abstract theorist, Knight emphasized the role of risk and uncertainty in economic affairs, and was philosophically concerned with such topics as means vs. ends, economics as a study of human nature, and human communication. Although Knight did not create a systematic economic theory, his keen critical eye and his biting wit make him one of the most colorful and provocative of all the great economists.

The Great Economic Thinkers Series is a collection of cassette presentations that explain, in understandable language, the major ideas of history’s most important economists. Special emphasis is placed on each thinker’s attitude toward capitalism, revealing their influence in today’s debate on economic progress and prosperity.