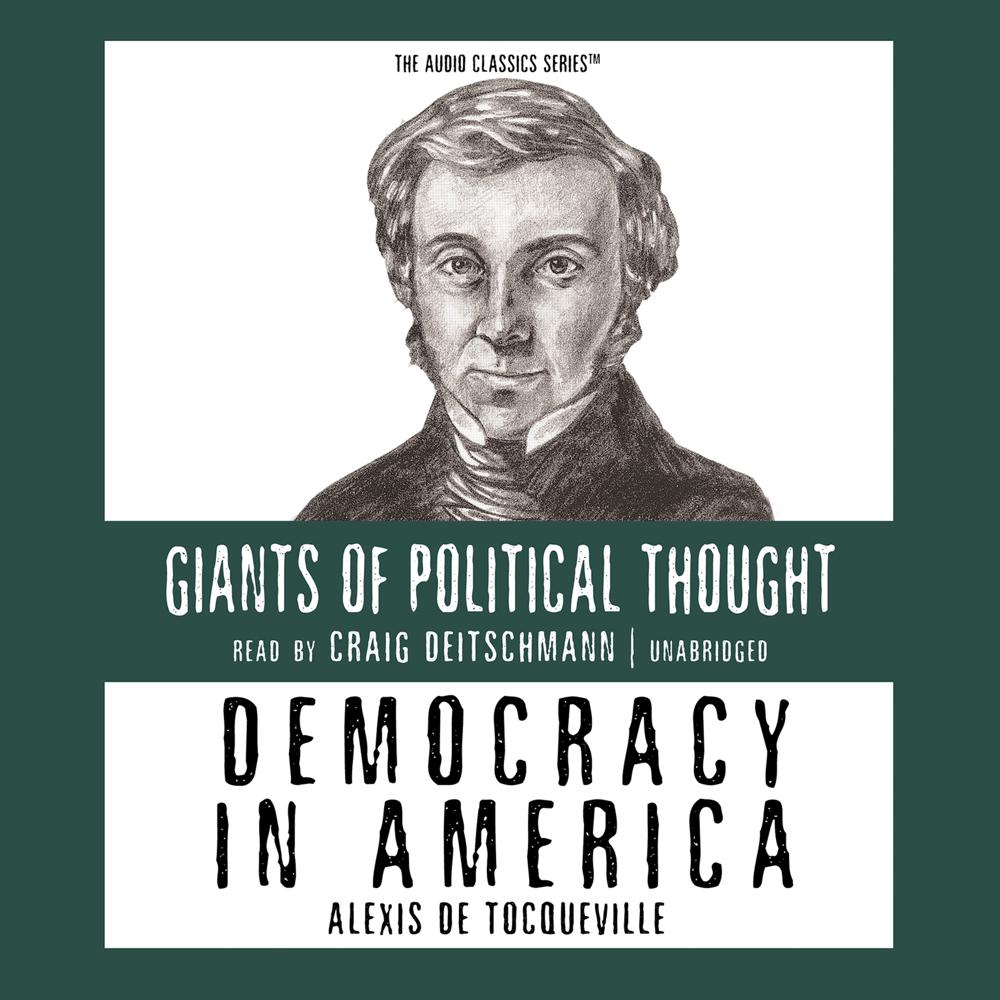 Alexis de Tocqueville, a young French aristocrat, captured the essence of nineteenth-century America in his penetrating work, Democracy in America. The democratic concept of equality was emerging as a political reality in America, and it threatened the aristocracy of Europe; it produced a society of individualists hungry for self improvement. In this classic treatise, Tocqueville weighed the advantages of democracy against its dangers. He asked: Is the tendency toward equality a tendency toward liberty? Can the majority be restrained to protect the freedom of individuals and minorities?

In pondering these questions, Tocqueville presented an unsurpassed picture of American government, culture, and attitudes. He proclaimed a new nation with a new theory of human interaction: America, ruled by the will of the majority.

Political structures: democracy, History of the Americas, Politics and government