Reflections on the Revolution in France and Rights of Man
Wendy McElroy, George H. Smith 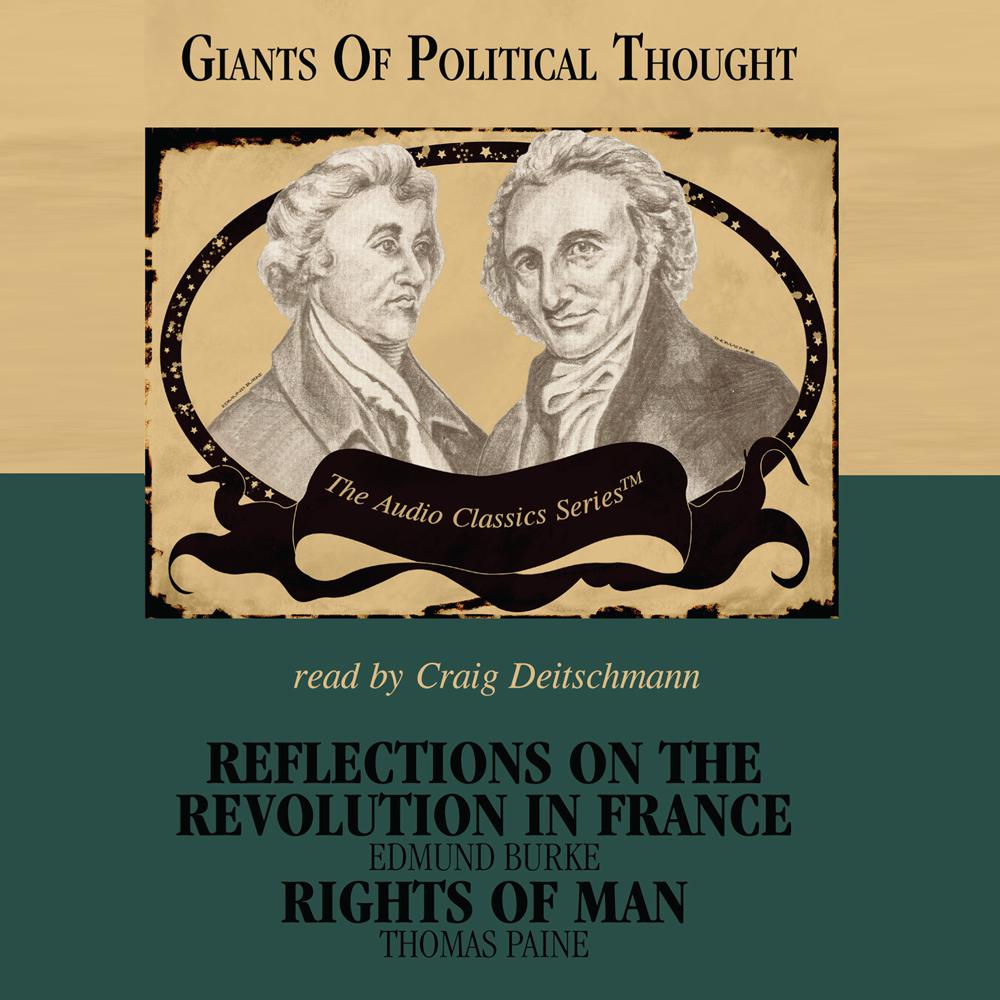 Reflections on the Revolution in France is a slashing attack on the French Revolution by one of Britain's most famous statesmen. Liberty and social order, Burke argues, are maintained by the traditional rights and duties embedded in custom and law. And when these traditions are overthrown in revolutions, society is threatened with chaos, bloodshed and despotism.

In Rights of Man, Thomas Paine argues that the French Revolution was based on the same principles as the American Revolution: natural rights, an implied "social contract," and the right of revolution against oppressive governments. Paine, unlike Burke, sees government as the primary threat to social order. He has little regard for traditional institutions, if those institutions are oppressive and unjust.