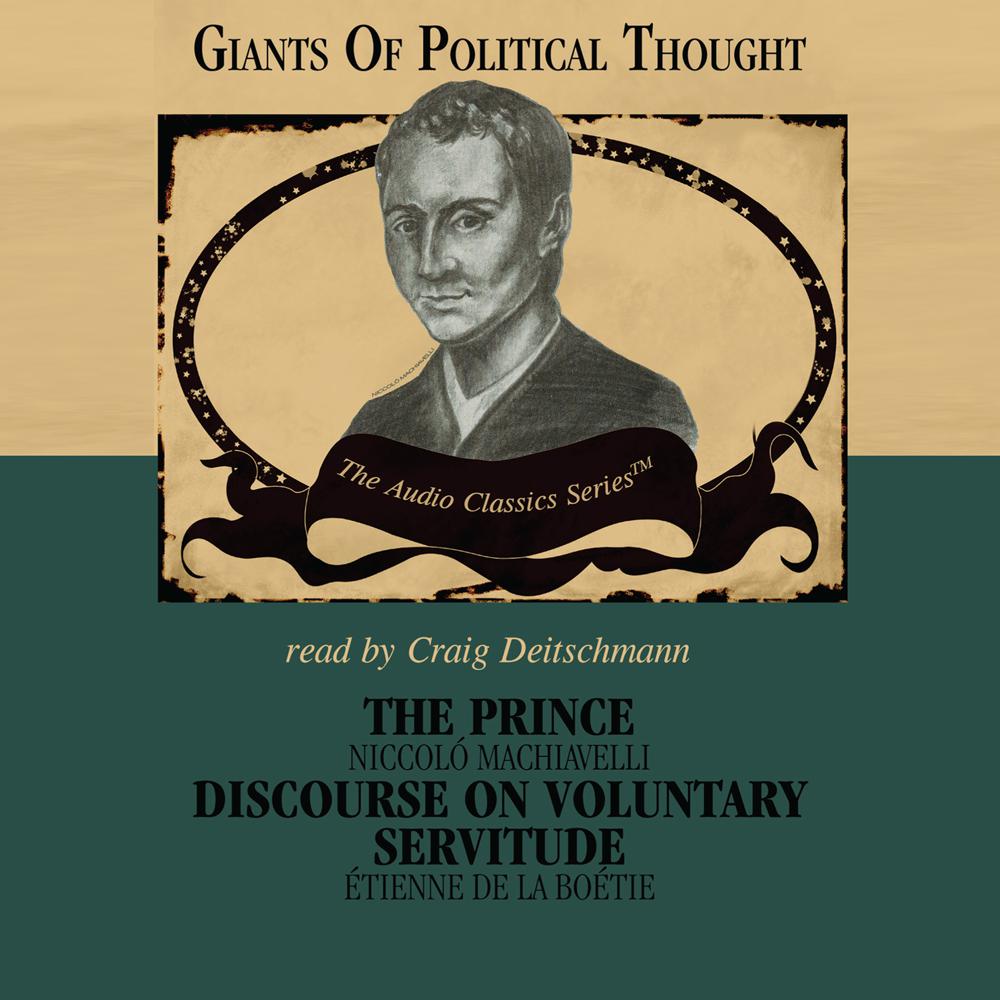 Machiavelli wrote The Prince for his ruler as a guide for gaining and keeping power. Central themes of his essay are the relation between politics and ethics, what the best form of government consists of; the importance of the Church, and the growth of Italy as a nation-state. The word "Machiavellian" often suggests sinister motives, but some scholars question this traditional interpretation.

Bo├®tie wrote Discourse on Voluntary Servitude in sixteenth-century France during the birth of the nation-state, the rise of absolute monarchy, and intense religious and civil wars. He examines the psychology of political obedience, the structure and specific mechanisms of state authority, the motives of those who obey and those who command, and the phenomenon of obedience in the absence of force.