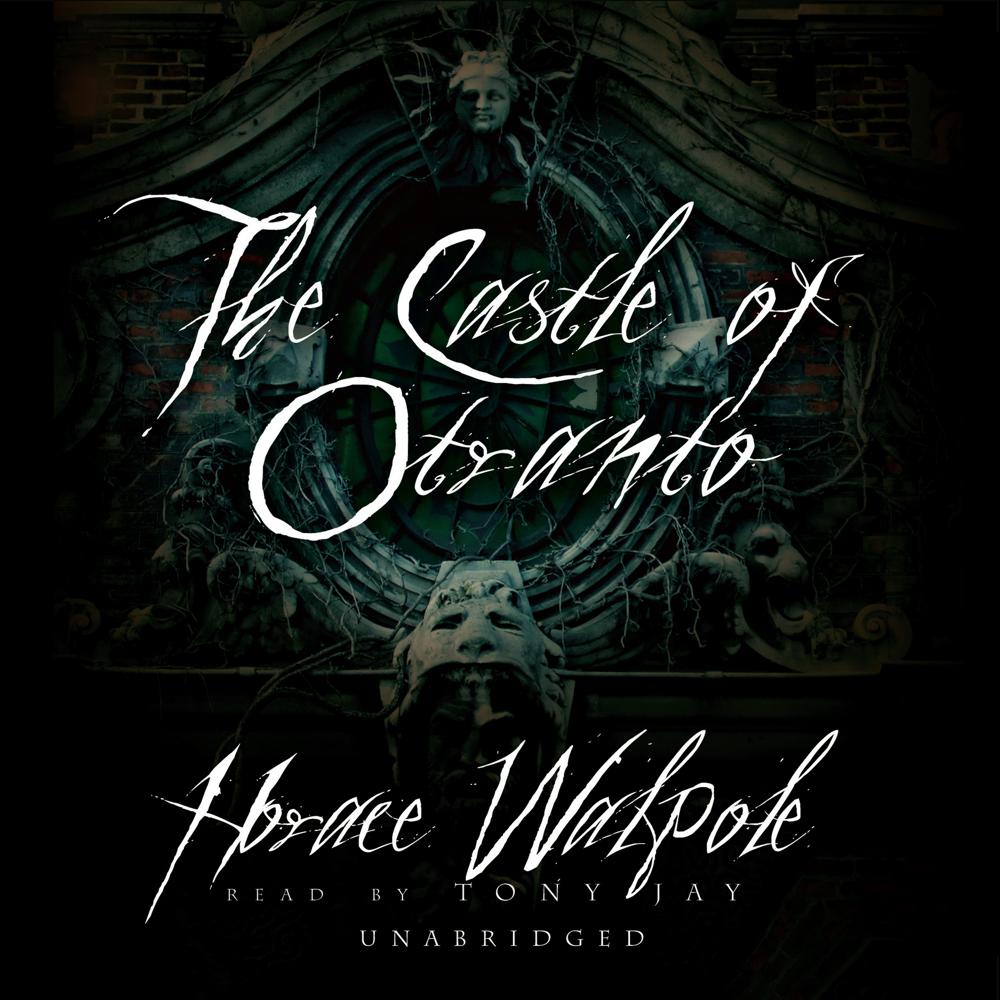 On the day of his wedding, Conrad, heir to the house of Otranto, is killed under mysterious circumstances. His calculating father, Manfred, fears that his dynasty will now come to an end and determines to marry his son’s bride himself—despite the fact he is already married. But a series of terrifying supernatural omens soon threaten this unlawful union, as the curse placed on Manfred’s ancestor, who usurped the lawful prince of Otranto, begins to unfold.

First published pseudonymously in 1765, The Castle of Otranto purported to be an ancient Italian text from the time of the crusades and is a founding work of gothic fiction. With its compelling blend of sinister portents, tempestuous passions, and ghostly visitations, it spawned an entire literary tradition and influenced such writers as Ann Radcliffe and Bram Stoker.

“Narrator Tony Jay’s deep, resonant voice is perfectly suited to the gothic trappings of this romance. His subtle characterizations, including a deft handling of the three women at the heart of the story, make the dialogue easy to follow. For best results, listen to this recording in a cold, damp dungeon.”

“In reviving this largely forgotten tale in audio format, Blackstone deserves credit for recognizing that it—like any classic ghost story—is at its best when read well out loud. Jay’s sonorous, menacing voice and expressive, fast paced performance so heighten the aura of evil that listeners can easily focus on the action.”

“The merging of romance and realist conventions into a form which would later be designated ‘Gothic’ inspired several subsequent generations of writers.”

“To The Castle Otranto we owe nothing less than a revolution in public taste, and its influence is strong even at present day.”