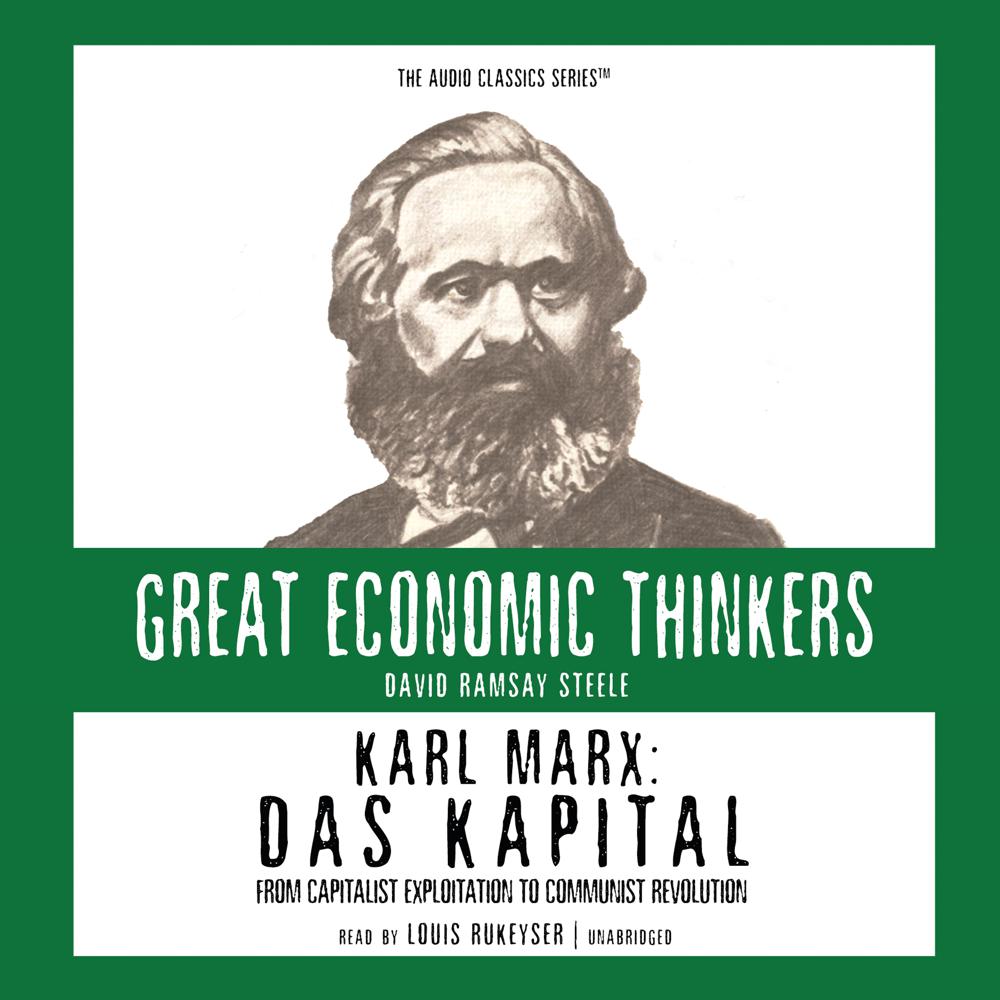 Karl Marx wrote Das Kapital during the late industrial revolution, as Europe underwent a wrenching transformation from an agricultural to an industrial economy. In this monumental work, Marx argued that capitalism is both inefficient and immoral, relying upon the exploitation of workers by owners of capital. Many modern ideas about profits, interest, monopoly, and the wastefulness of the business cycle find their roots in the Marxian view of economics.