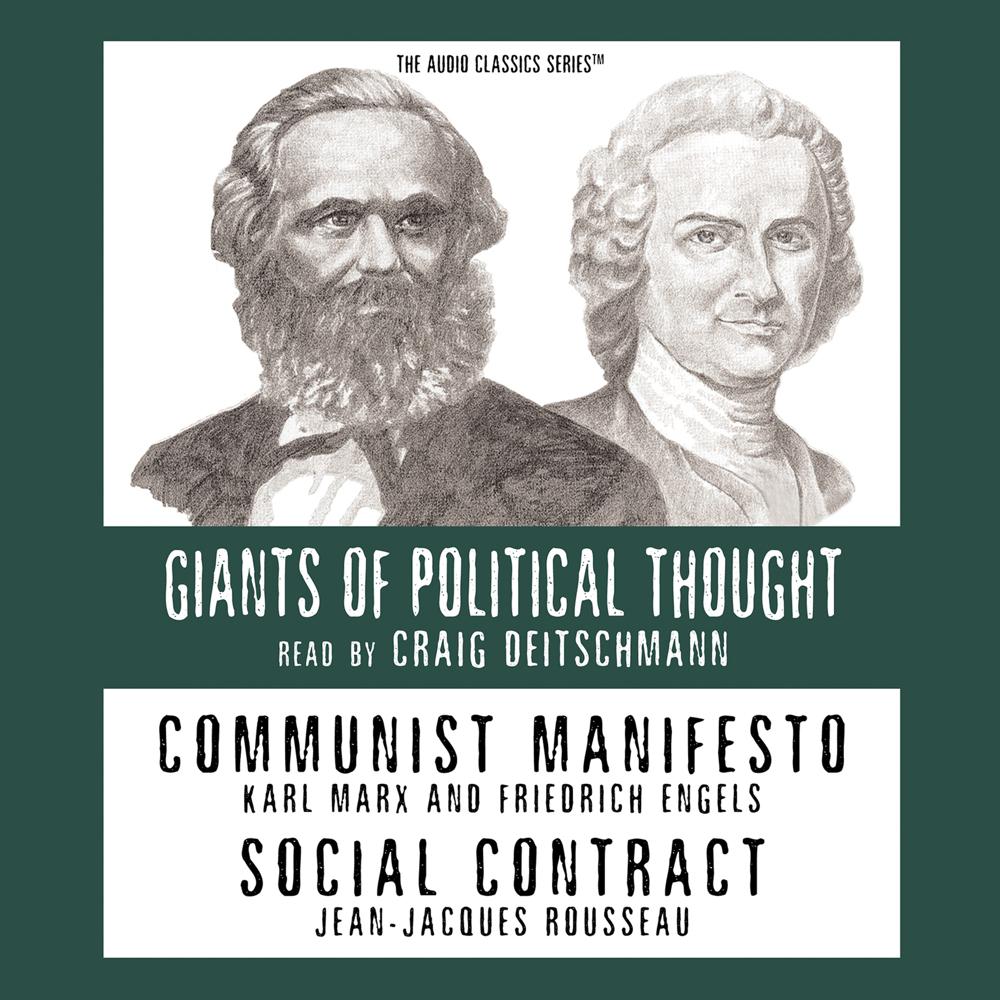 In the Communist Manifesto, Marx argues that history flows inevitably toward a social revolution, which will result in a society without economic classes, private property, or a state. This presentation examines Marx's theory and goals and the influence of other philosophers on his work.

Rousseau believed that people secure their liberty by entering into an implied contract with government. His controversial explanation of social authority in Social Contract fanned the flames of the French Revolution. This presentation explores the implications of his concept of social order for individual freedom and social good.