World According to Narnia
Jonathan Rogers 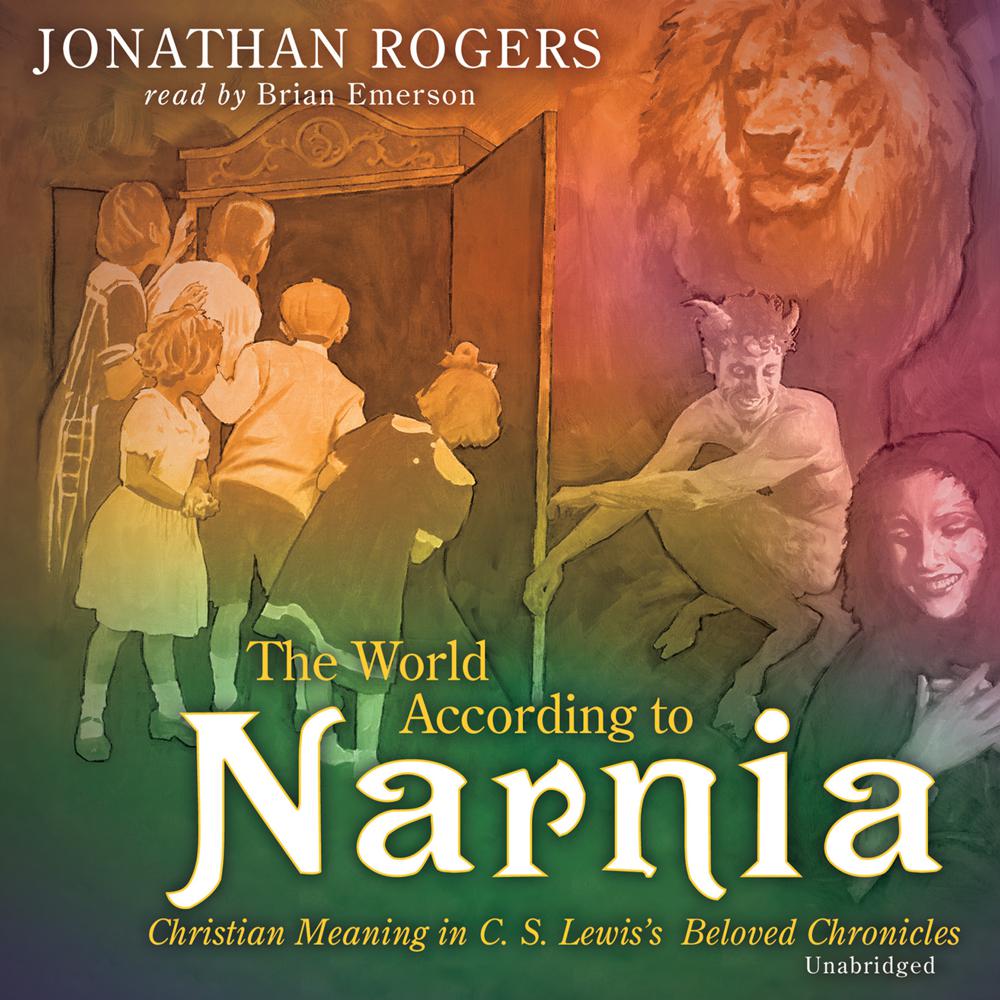 The World according to Narnia is a lively and engaging exploration of the many Christian themes in C. S. Lewis’ widely-known and universally loved children’s stories. C. S. Lewis wrote The Chronicles of Narnia with a Christian understanding of the world firmly in his mind. Thus, it is no surprise that at every turn, some character or incident reflects parts of the Christian story. From the Creation of Narnia in The Magician’s Nephew, to The Last Battle, which presents the Christian view of heaven, Lewis intended these stories to say something new and imaginative about Christianity.

Jonathan Rogers unfolds the parallels between Lewis’ seven-book series and Christian theology, pointing out similarities between events in Narnia and in Scripture. Whether you’re new to the Chronicles or you’ve just finished The Last Battle, this book will expand your understanding and appreciation for Lewis’ beloved classics.

“Readers who feel they need a guide to the Christian symbols and metaphors in Lewis’ Chronicles will appreciate the scriptural and theological connections in this earnest and accessible book.”

“In an engaging style, Rogers simply and swiftly retells each story and highlights where the novels speak to the message of the Gospels…Those needing a travel guide to Lewis’ world could do no better than this eminently readable combination of literary criticism and religious scholarship.”

“[Rogers] argues convincingly that imagination combined with faith drives the Narnia chronicles, giving substance to our ‘yearning for something beyond ourselves.’”