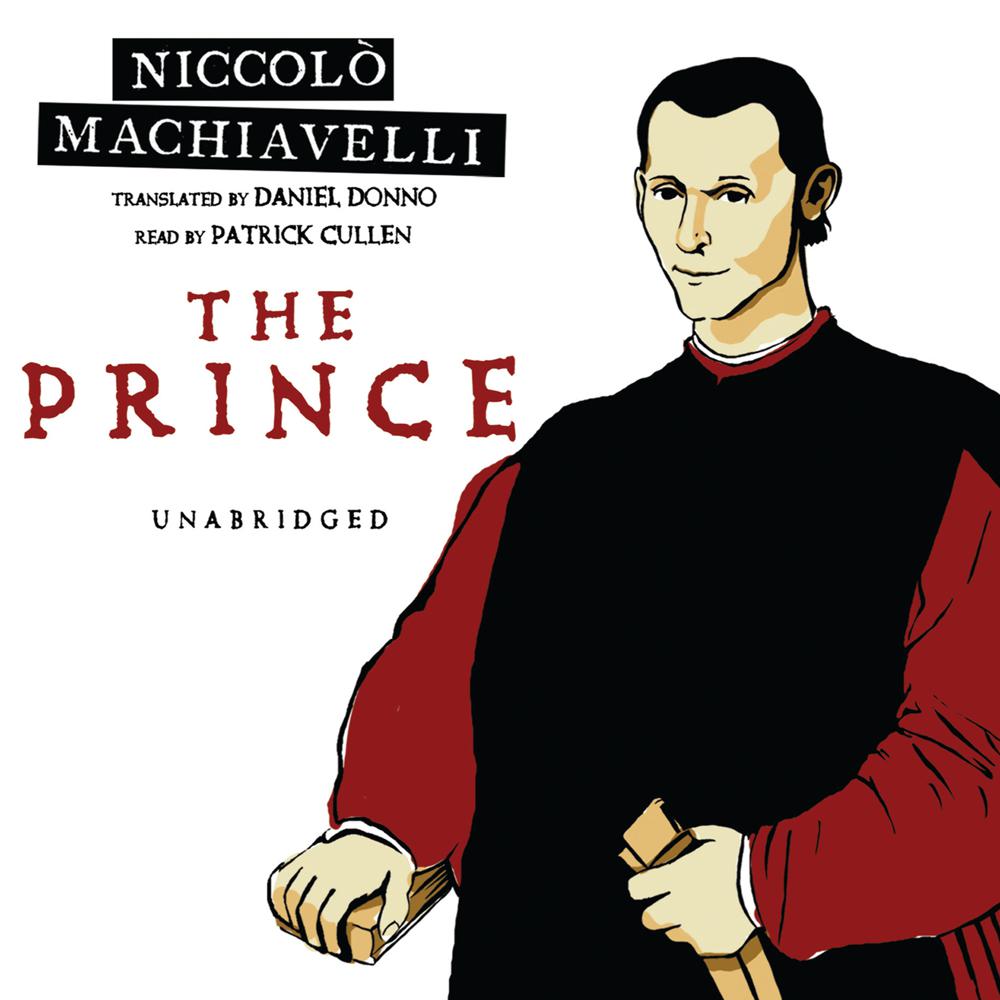 Here is the world's most famous master plan for seizing and holding power. Astonishing in its candor, The Prince is a disturbingly realistic and prophetic work on what it takes to be a prince, a king, a president.

When, in 1512, Machiavelli was removed from his post in his beloved Florence, he resolved to set down a treatise on leadership that was practical, not idealistic. The prince he envisioned would be unencumbered by ordinary ethical and moral values. Through the years, The Prince has been misunderstood to the extent that Machiavelli's name has become synonymous with unscrupulous political behavior. However, it remains essential reading as the ultimate book on power politics. In it Machiavelli analyzes the usually violent means by which men seize, retain, and lose political power. The Prince provides a remarkably uncompromising picture of the true nature of power, no matter who controls it or in what era.Included are selections from Machiavelli's Discourses upon the First Ten Books of Titus Livy.

“There is something stimulating in Machiavelli’s forthrightness. Reading him, we are brought face to face, as nowhere else so vividly, with a question that few philosophers had dared to discuss: is statesmanship bound by morality?”

“[Machiavelli] can still engage our attention with remarkable immediacy, and this cannot be explained solely by the appeal of his ironic observations on human behavior. Perhaps the most important thing is the way he can compel us to reflect on our own priorities and the reasoning behind them; it is this intrusion into our own defenses that makes reading him an intriguing experience.”

“[Machiavelli] demands to be read—plainly and boldly, but also cautiously.”