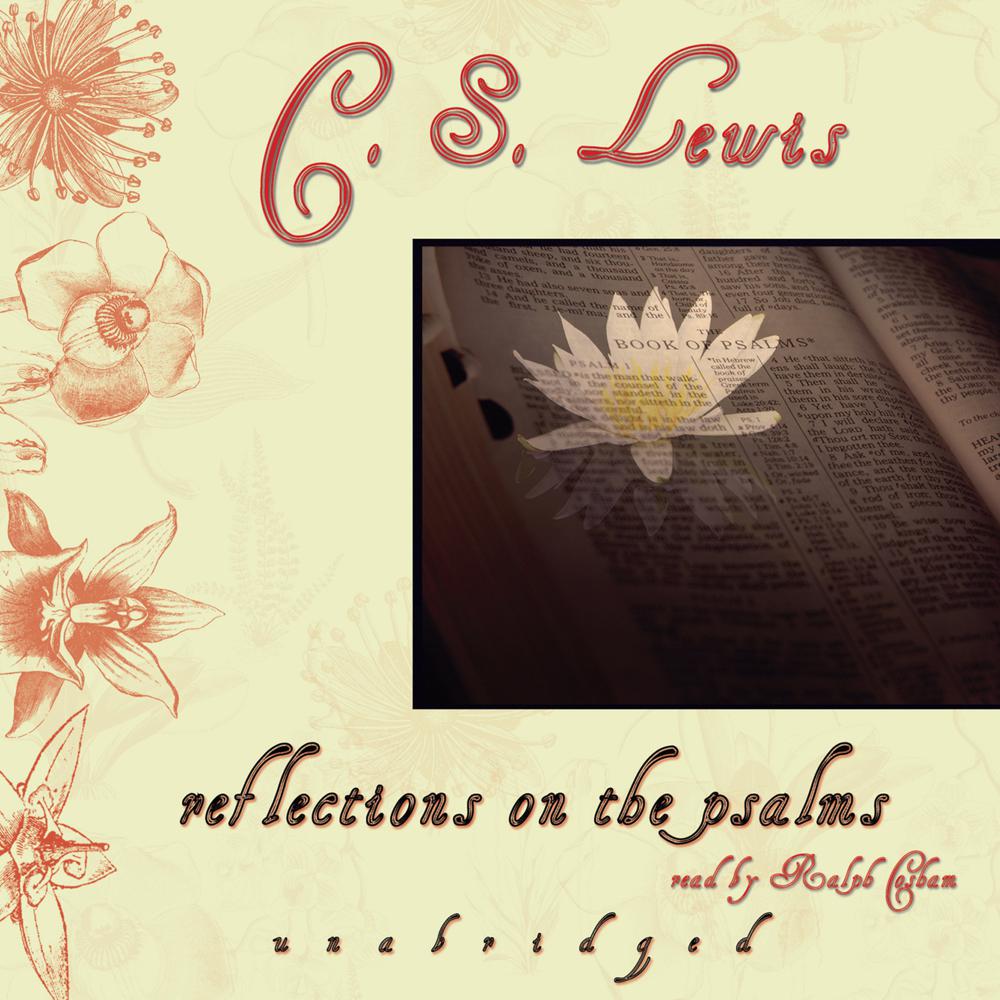 In one of his most enlightening works, C. S. Lewis shares his ruminations on both the form and the meaning of selected psalms. In the introduction he explains, "I write for the unlearned about things in which I am unlearned myself." Consequently, he takes on a tone of thoughtful collegiality as he writes on one of the Bible's most elusive books.

Characteristically graceful and lucid, Lewis cautions us that the psalms were originally written as songs that should now be read in the spirit of lyric poetry rather than as doctrinal treatises or sermons. Drawing from daily life as well as the literary world, Lewis begins to reveal the mystery that often shrouds the psalms.

“A detailed attempt to find the inner meaning and values of one limited part of the Bible.”

“For the last thirty years of his life, no other Christian writer in this country had such an influence on the general reading public as C. S. Lewis.”