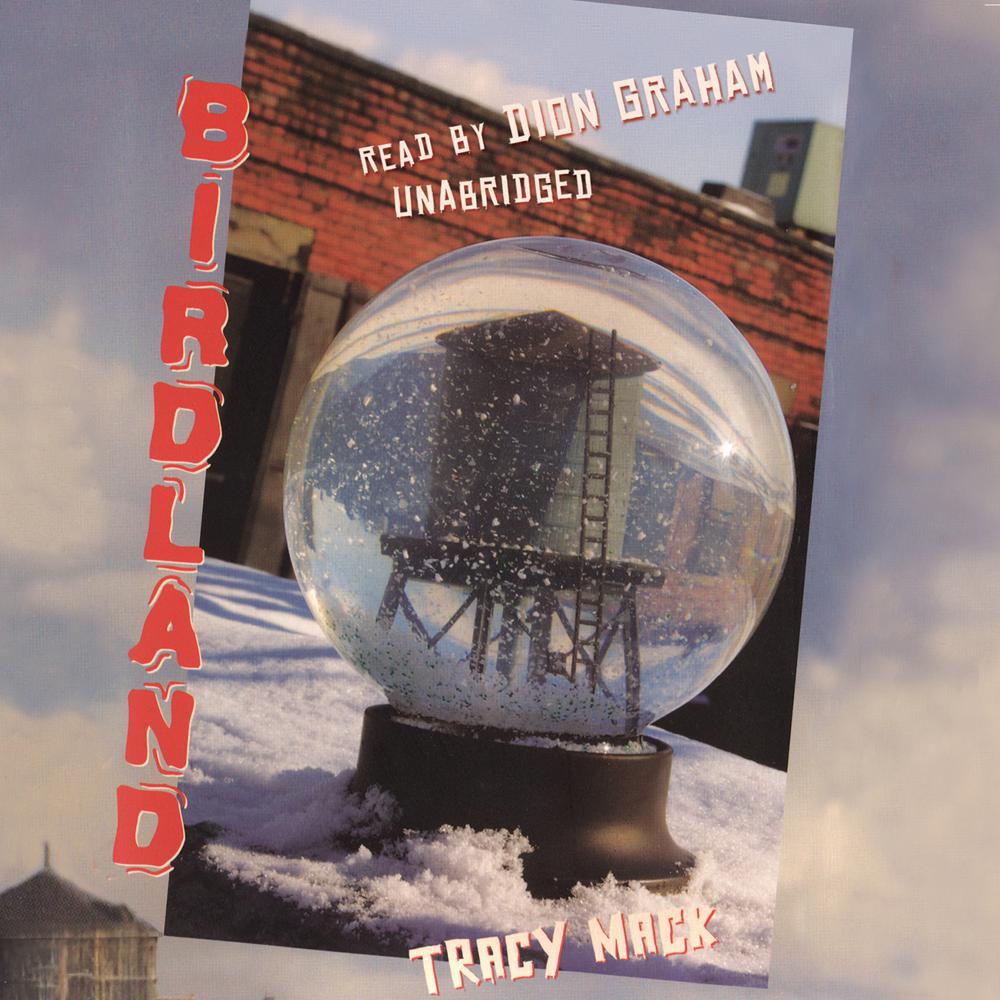 Swirling riffs of language and a propulsive beat set this gritty, transcendent novel in motion.

Amid the sparkle and hum of a New York City winter, Jed and his best friend, Flyer, are filming a documentary of their neighborhood. All around them are images that Jed’s older brother Zeke wrote about: drummers, drunks, dog walkers, and the beautiful water towers that dot the city’s skyline. But what Jed is really in search of is Zeke, a poet who loved jazzman Charlie “Bird” Parker and who left behind his CDs, a notebook, and a lot of unanswered questions.

When Jed encounters a mysterious homeless girl he thinks holds the key to connecting him to Zeke, it could be his only way to unlock his deepest sorrow and discover how to be—who to be—on his own.

“The beauty of this rigorously unsentimental novel about a family in crisis is the way that Mack, even as she lets her characters’ imaginations soar, keeps her story grounded in the pain of broken things…The words remain powerfully ambiguous, the healing poignantly attenuated.”

“With its striking language, convincing, yet original characterizations, and satisfying plot resolutions, this book is to be treasured.”

“This production is an example of how an audiobook can surpass its print parent. Dion Graham’s first-person narration captures the grief, confusion, and search for meaning that Jed wrestles with.”

“Mack’s expressively visual prose interspersed with fragments of candid poetry realistically captures the anger and frustration of a boy coping with the loss of a sibling…Colorful, well-drawn characters add to the story’s painful sense of realism.”

“Graham gives a lovely African American voicing to characters whose ethnicity is indistinct. That redemption can be found in suffering seems to be a theme of this artistic, urban slice of life.”