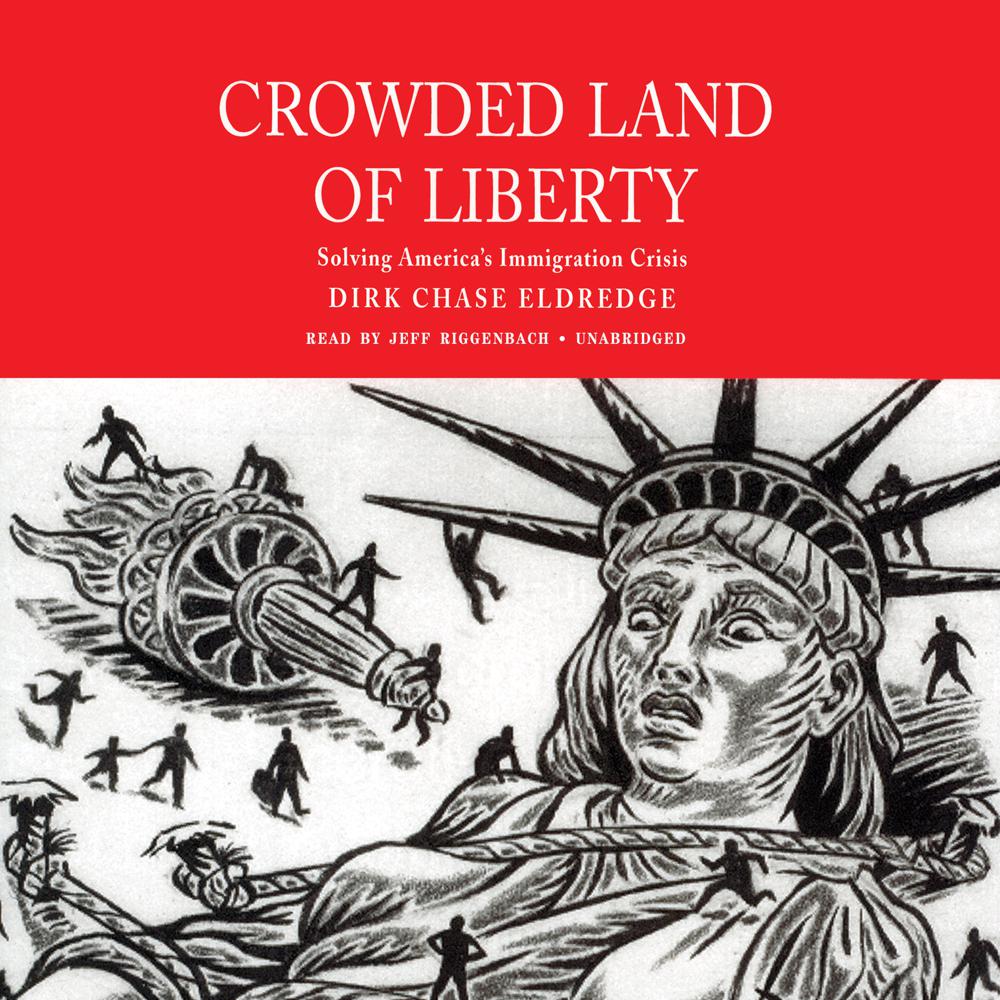 Crowded Land of Liberty examines how this developed into a crisis contributing to overcrowded schools, soaring demand for social services, new burdens on taxpayers, increased urban congestion, and heightened job competition. The author explains how recent waves of immigration differ from those of earlier eras, and he explores new public policy alternatives.

“A provocative and important book that could not have come at a more apt time.”

“Presents a fiercely argued political and social case for radically changing federal law and limiting the number of new immigrants.”

“Highly recommended as a sincere, timely, and thought-provoking treatise on a critically important social issue, especially in a time of increased concerns for public safety, national security, and immigration policies.”