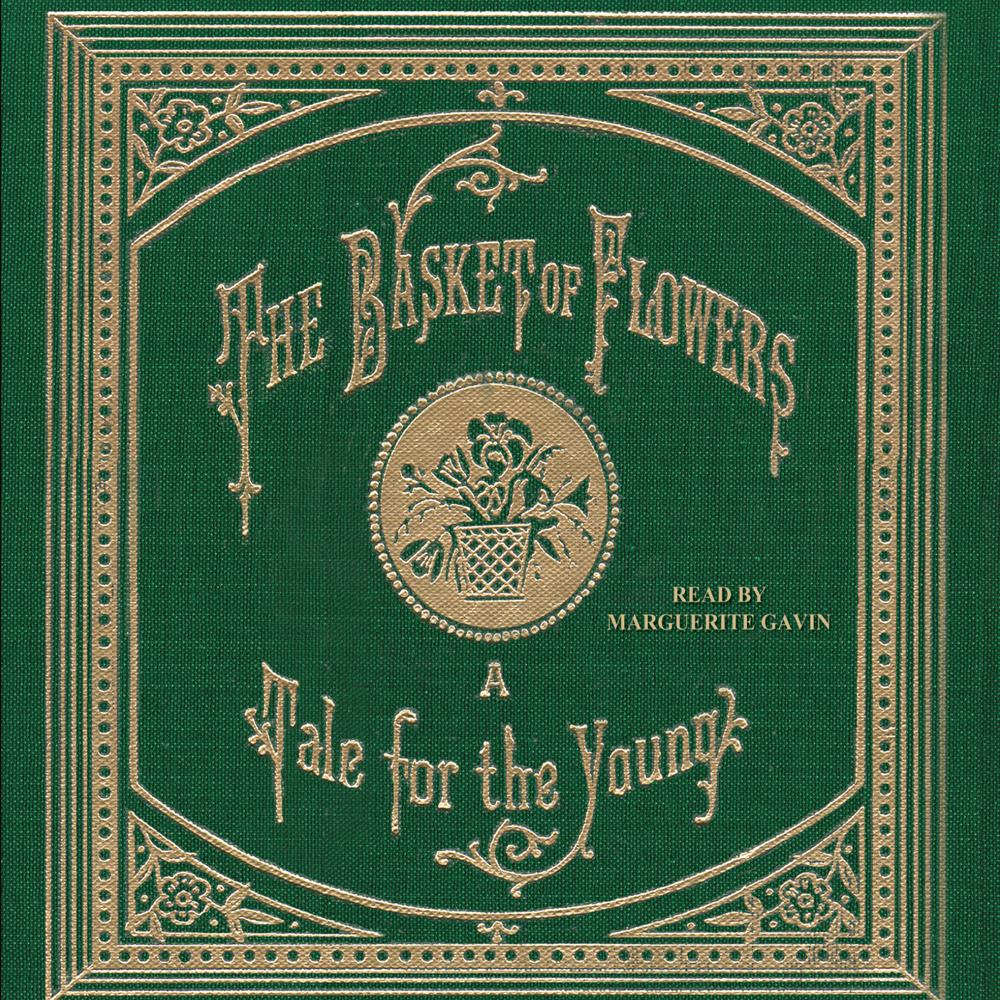 This is the story of a gardener named James and his young daughter, Mary. Their simple, joyful life is interrupted when Mary is accused of theft. During the trial, Mary maintains her innocence and tells the truth, in spite of great pressure. But Mary and her father are convicted as thief and accomplice and begin their sentence for the crime. Throughout their sentence, James encourages Mary with lessons from the gospel and continues to prepare her for what is to come. His constant faith is a moral example for his daughter and for the reader.

Little is known of the origins of this classic religious tale, which was originally written in French, except for the initials of its translator.