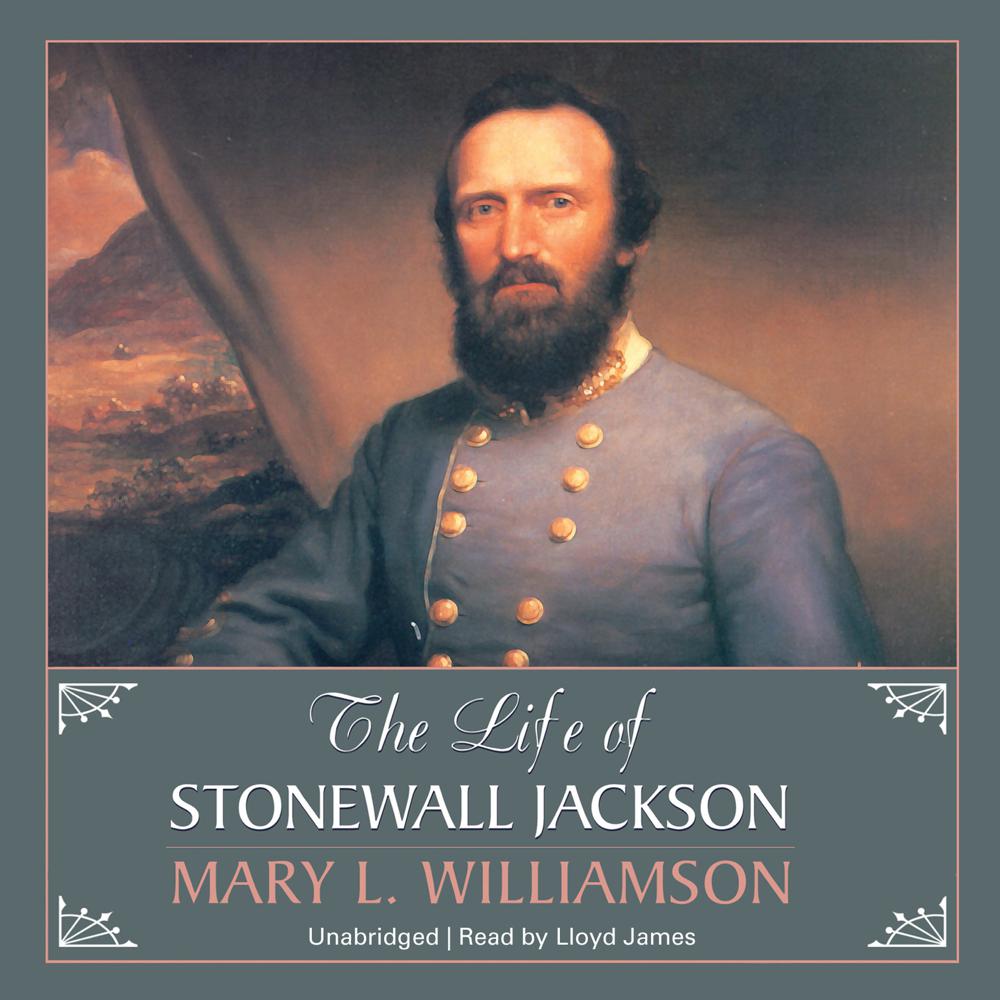 Known for his military prowess and Christian character, Thomas Jackson was one of the Confederacy’s greatest commanders—and one of God’s most devoted warriors. Williamson’s biography traces the general’s life from orphaned child, West Point cadet, and Sunday school teacher to military institute professor, Mexican War officer, and Civil War legend.

“In this brief sketch of our great Southern hero, I have endeavored to portray, amid the blaze of his matchless military genius, the unchanging rectitude of his conduct, the stern willpower by which he conquered all difficulties, his firm belief in an overruling Providence, and his entire submission to the Divine Will. These traits of character were the cornerstones upon which he reared the edifice of his greatness and upon which the young people of our day will do well to build.”—Mary L. Williamson

“Plenty of action for thrill seekers and many examples of leadership’s principles for students…James reads with the intention of the author to produce four informative and entertaining hours.”