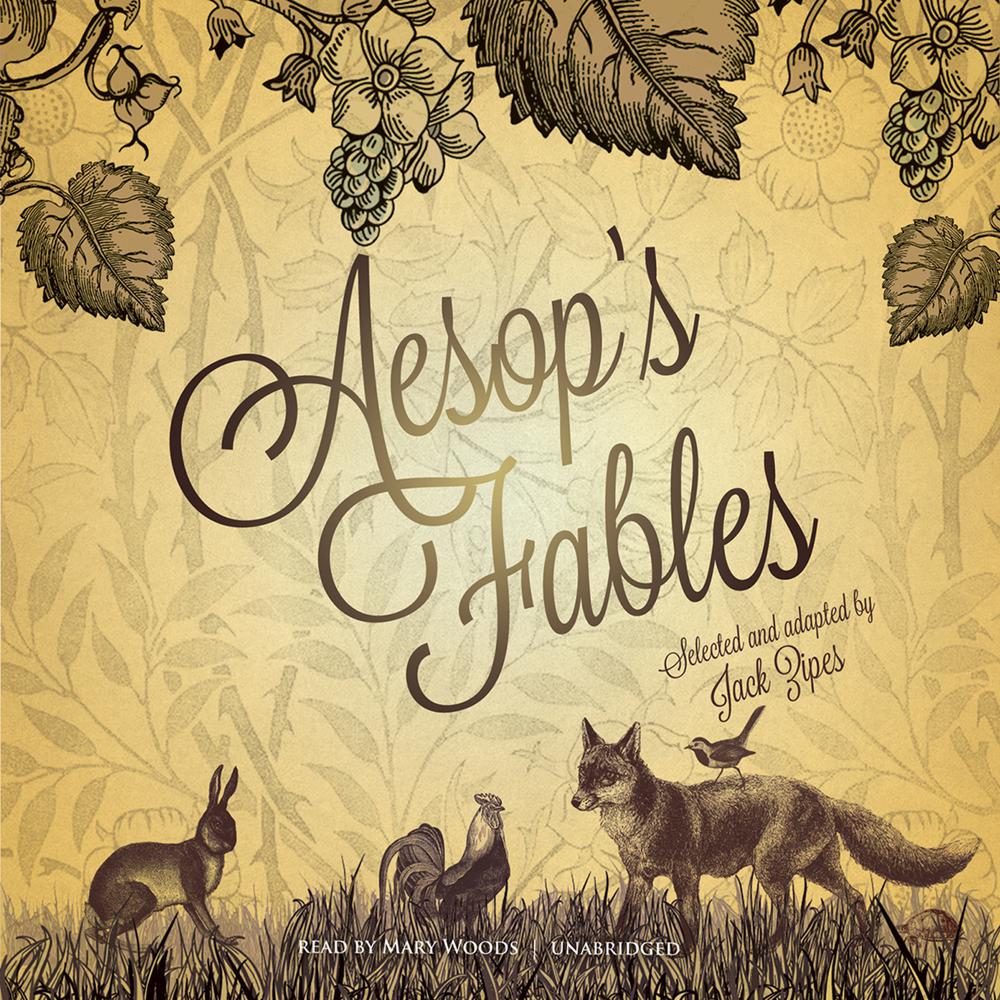 Much of the richness of our language and moral education is owed to a Greek slave who was executed over two thousand years ago. Literally hundreds of metaphors, axioms, and ideas that are woven into the very fabric of Western culture—from “sour grapes” and “crying wolf” to “actions speak louder than words” and “honesty is the best policy”—all came from Aesop’s Fables.

An extraordinary storyteller who used cunning foxes, surly dogs, clever mice, and foolish humans to describe the reality of a harsh world, Aesop created narratives that are appealing, funny, politically astute, and profoundly true. And Aesop’s truth—often summed up in the pithy “moral of the story”—retains an awesome power to affect us, reaching us through both our intellects and our hearts.

Included here are such fables as “The Country Mouse and the Town Mouse,” “The Wind and the Sun,” “The Farmer and the Stork,” “The Lioness,” “The Brash Candlelight,” “The Old Woman and the Physician,” “The Mole and Her Mother,” “The Swallow and the Crow,” “The Man Bitten by a Dog,” “The Fox and the Grapes,” “The Monkey and the Dolphin,” “The Hares and the Frogs,” and many, many more.