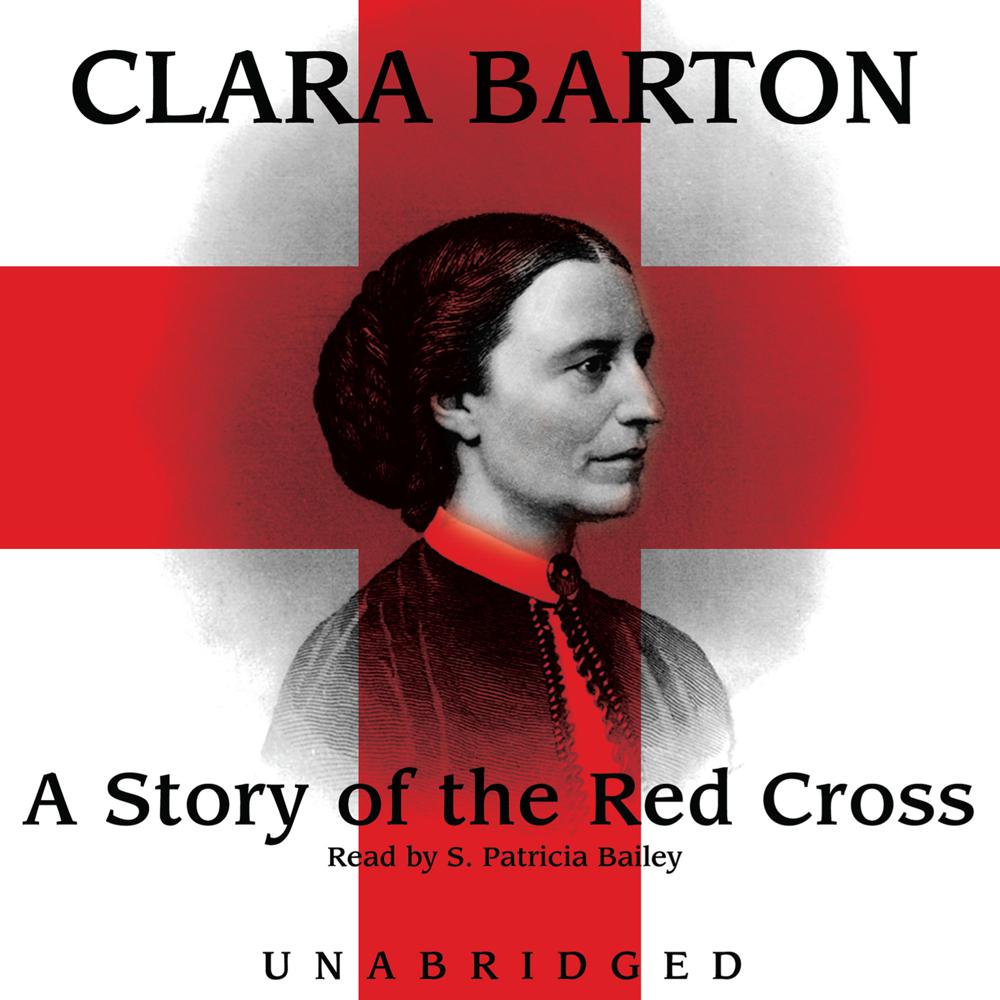 Clara Barton was one of those diminutive New England women of the nineteenth century who was determined to make the world a better place. In 1881, she founded the American Red Cross to help the unfortunate victims of war and disaster, and served as its president from 1882 to 1904. The Red Cross of today stands as a living memorial to the lifelong efforts of this valiant lady.

Here Miss Barton tells the story of the first twenty-five years of the historic organization she founded. She shares details about the relief the Red Cross brought during the Texas Famine, the Mount Vernon Cyclone, the Johnstown Flood, the Sea Island Hurricane, and the Galveston Tidal Wave. The stories become all the more dramatic as a living eyewitness account told in Clara Barton's own words.