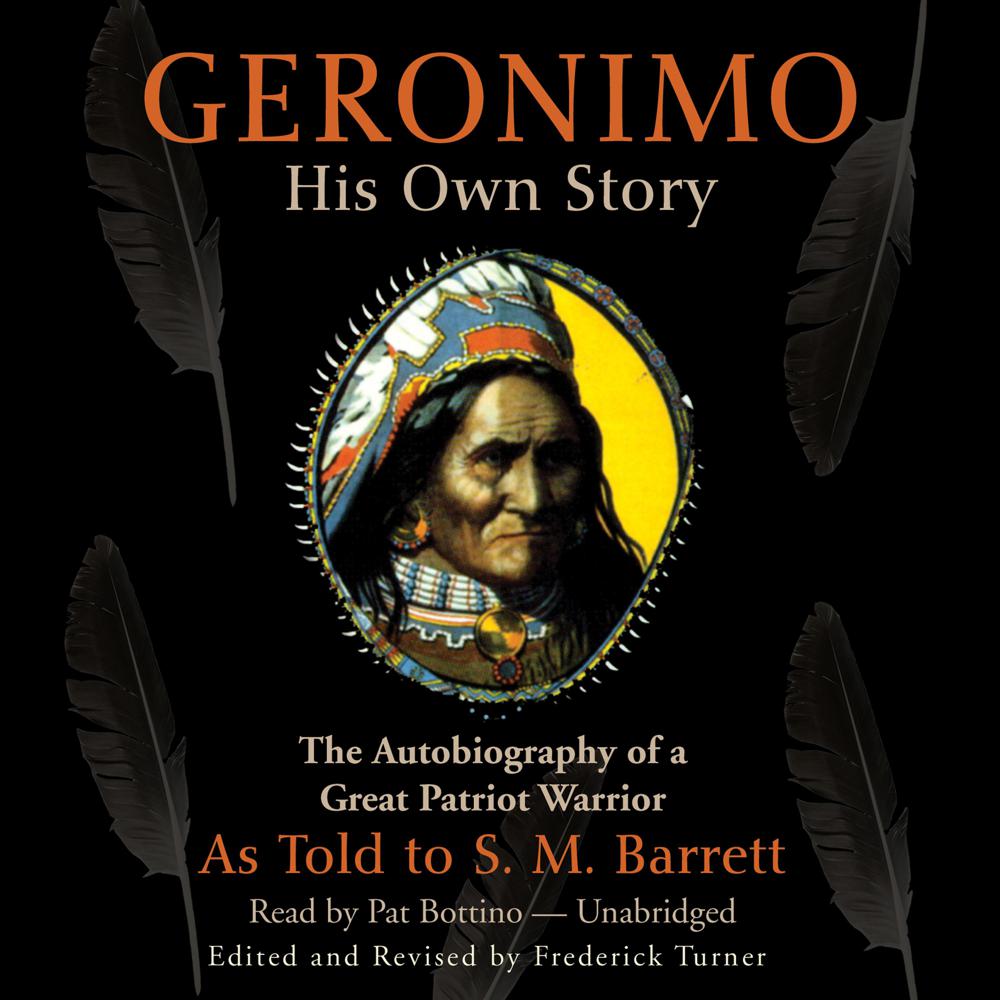 Here is one of the most extraordinary and invaluable documents in the annals of Native American history: the authentic testament of a remarkable “war shaman” who, for several years, held off both Mexico and the United States in fierce defense of Apache lands.

During 1905 and 1906, Geronimo, the legendary Apache warrior and honorary war chief, dictated his story through a native interpreter to S. M. Barrett, then superintendent of schools in Lawton, Oklahoma. As Geronimo was by then a prisoner of war, Barrett had to appeal all the way up the chain of command to President Teddy Roosevelt for permission to record the words of the “Indian outlaw.” Geronimo came to each interview knowing exactly what he wanted to cover, beginning with the telling of the Apache creation story. When, at the end of the first session, Barrett posed a question, the only answer he received was a pronouncement: “Write what I have spoken.”

“Bottino’s matter-of-fact, unvoiced presentation is a good match for the text. He sounds like a tired 75+-year-old-man reflecting on his life.”