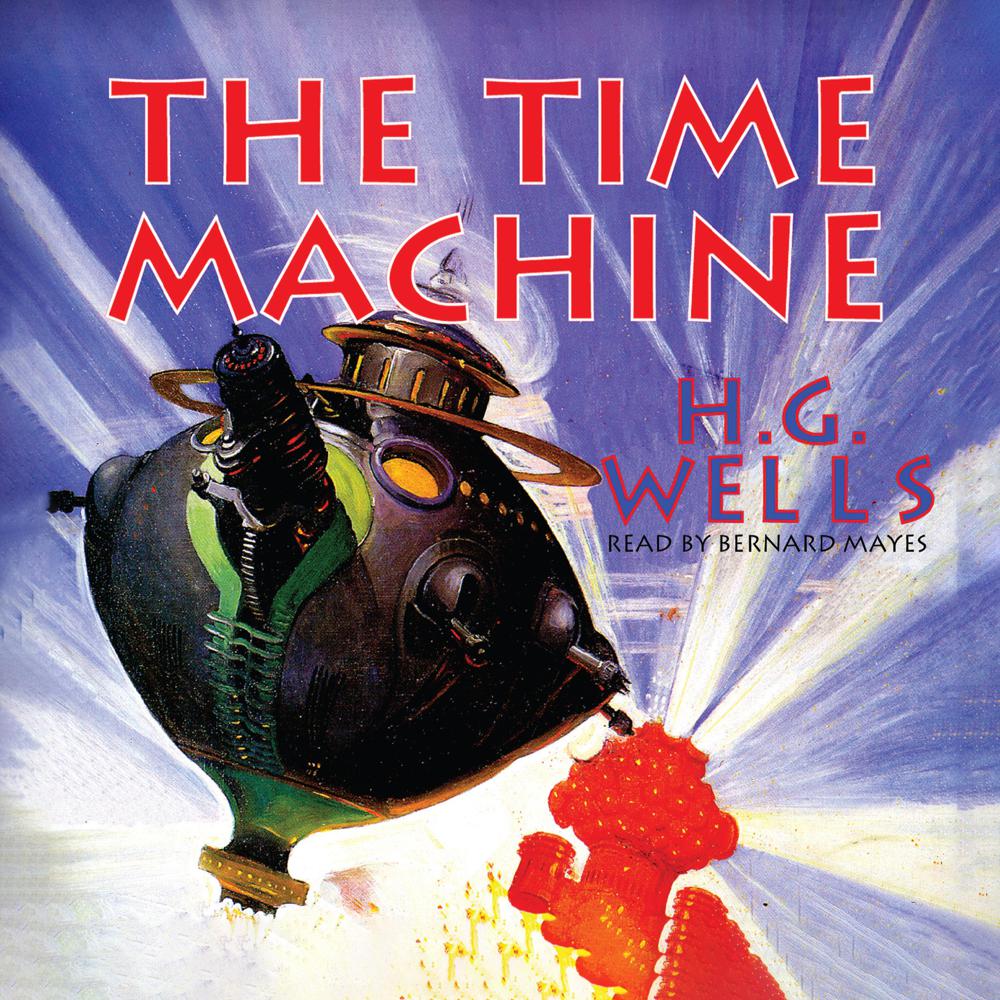 The Time Traveler first steps out of his magnificent time-transport machine in the year 802,700—more than 800,000 years beyond his own era. The brave explorer finds himself on a slowly dying Earth populated by a race of slender pacifists called the Eloi and decides to study this lush land of flower people before returning to his own age. These pacifists, he discovers, have built their wealth on the backs of a slave class forced to live below ground—the Morlocks. As the conflict between the classes surfaces, the Time Traveler finds that his only means of escape, his time machine, has been stolen.

Wells’ amazing view of the future, propelled forward from his own Victorian era to the present, serves both as classic science fiction and as a parable of the chasm between the working-class suffering and the upper-class privilege of his day. Wells’ remarkable storytelling and provocative insight make this terrifying portrait of the men of tomorrow an enthralling tale sure to capture readers everywhere.

“[Wells] contrives to give over humanity into the clutches of the Impossible and yet manages to keep it down (or up) to its humanity, to its flesh, blood, sorrow, folly.”

“Every time-travel story since The Time Machine is fundamentally indebted to Wells.”

“The savage brilliance of the young H. G. Wells—and the greatest science ficiton novel ever written.”

“[The Time Machine] is considered one of the earliest works of science fiction and the progenitor of the ‘time travel’ subgenre.”