Sleeping Beauty and Other Fairy Tales from the Old French
A. T. Quiller-Couch 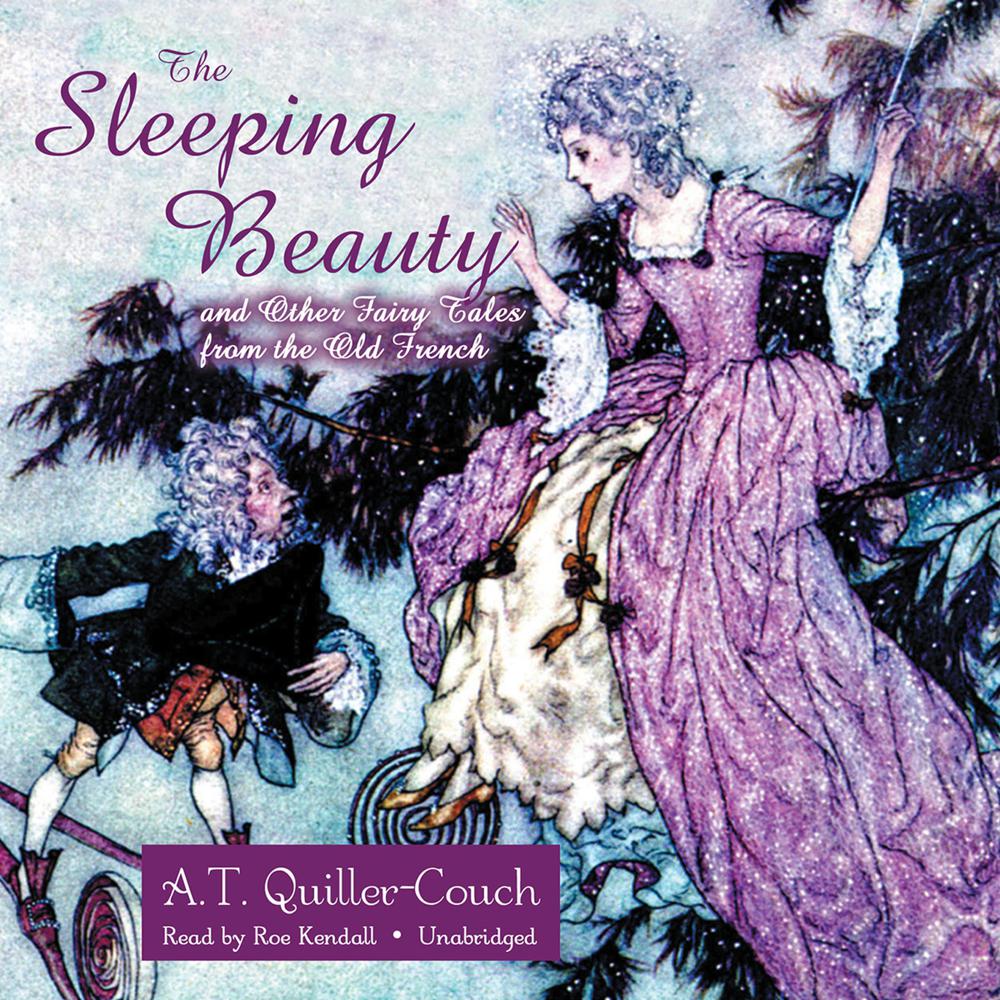 Sir Arthur T. Quiller-Couch here gives us these four fairy tales that have been perennial favorites for centuries. The first three fairy tales are “The Sleeping Beauty,” “Blue Beard,” and “Cinderella,” all three of which were popularized in France by Charles Perrault in 1697 in hisTales of Mother Goose. The last tale in the compilation is “Beauty and the Beast,” this version attributed to Gabrielle de Villeneuve, who published it in 1740 and 1756.

Quiller-Couch had this to say regarding his translation of these tales: “I began by translating Perrault’s tales, very nearly word for word…the translations, when finished, did not satisfy me, and so I turned back to the beginning and have rewritten the stories in my own way, which (as you may say with the Irish butler) ‘may not be the best claret, but ‘tis the best we’ve got…’”

“There is exceptional beauty in a big book of fairy tales from the Old French retold by Sir Arthur Quiller-Couch…He frankly declines to render these familiar stories in literal translation…but no one will quarrel with him who reads what he has done.”