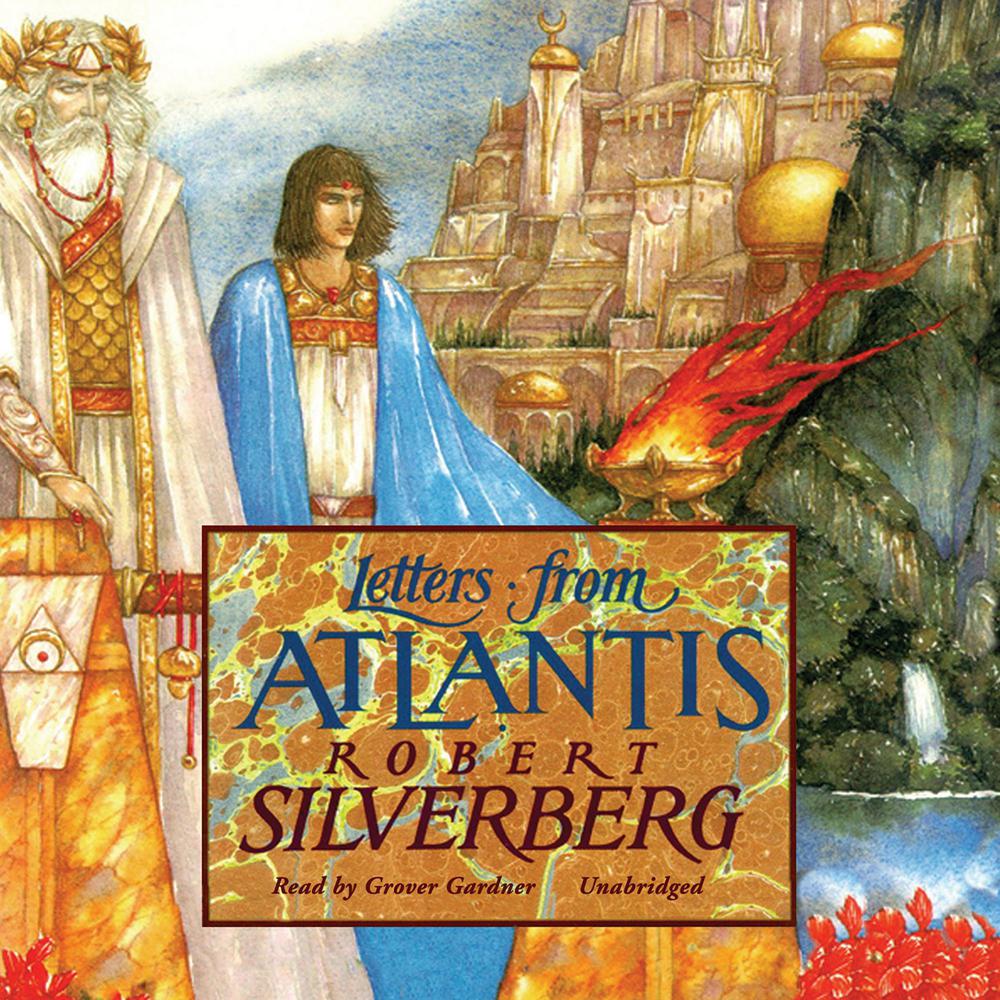 Roy had been preparing for the odd isolation of time travel, but nothing had prepared him for his final arrival on Atlantis — a shimmering city far beyond his imagination. The new technology had allowed Roy’s consciousness to enter the mind of the heir to Atlantis’ throne, observing history from the perspective of one of its people. And what Roy found disturbed him: strange dreams, impossibly futuristic inventions and machines. In the midst of a dark, barbaric world still thawing from the ice age, how could such an advanced city exist at this time?

Roy knew this island’s fate. According to legend, it would vanish into the sea. Roy also knew he had a limited amount of time to decipher the strange message in the Prince’s mind, visions of cataclysmic events, mysterious rites to a faraway star. If Roy was in an Atlantis unlike anything the researchers had predicted, then what were its secrets? And when would it be destroyed?

“[Gardner] effectively portrays both Colton and the prince.”

“The premise is intriguing, and Silverberg’s portrayal of Roy is convincing.”