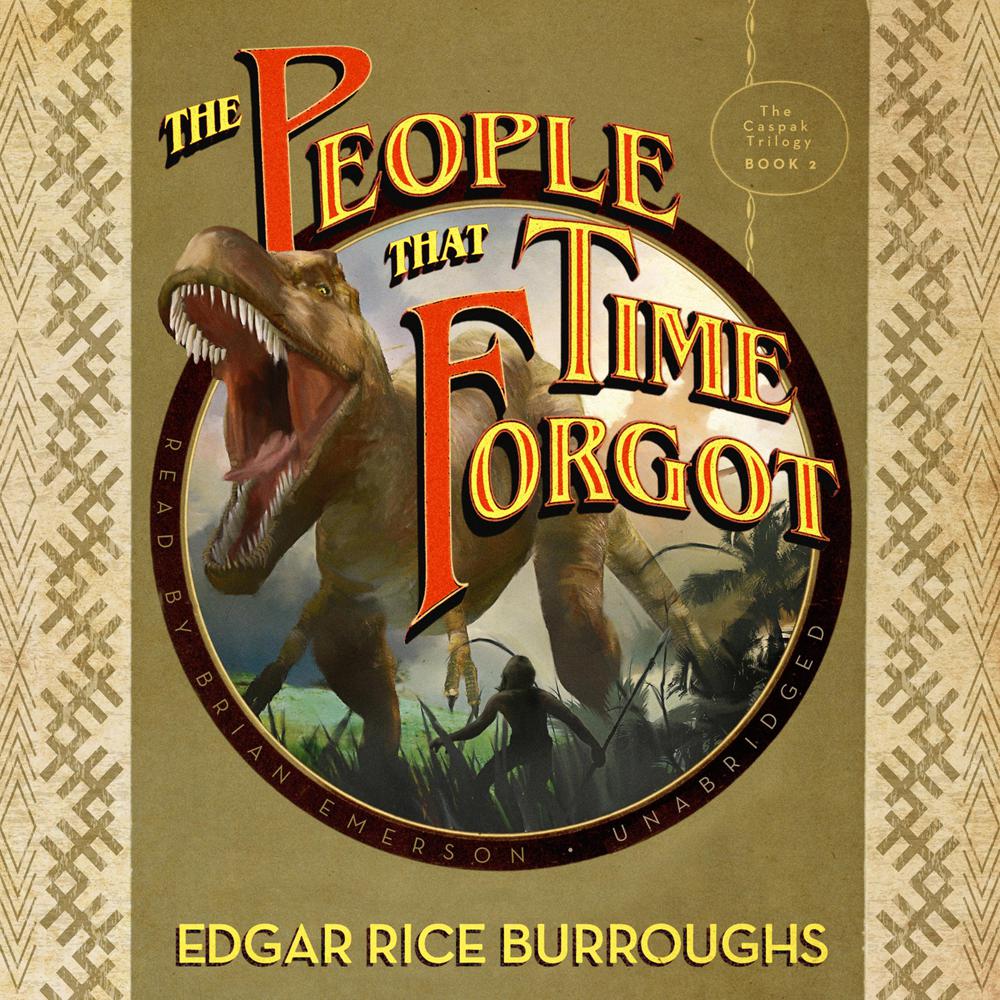 In uncharted Caprona, a continent lost from the map of the earth, where time had stopped and all the primeval creatures of long-gone ages still prowled, Bowen Tyler was lost. To find Tyler, Tom Billings traveled across the world to Caprona, with all the weaponry the modern world afforded. A light hydroplane would allow him to scale the perilous wall of cliffs that surrounded the island and rifles, pistols, and ammunition would provide protection against the monstrous prehistoric beings Tyler had so vividly described. But even stranger mysteries awaited him where that barbaric civilization hid, torn between the impassable jungle on the one side and an unknown menace on the other.

“We may have liked Verne and Wells and Kipling, but we loved, we adored, we went quite mad with Mr. Burroughs.”