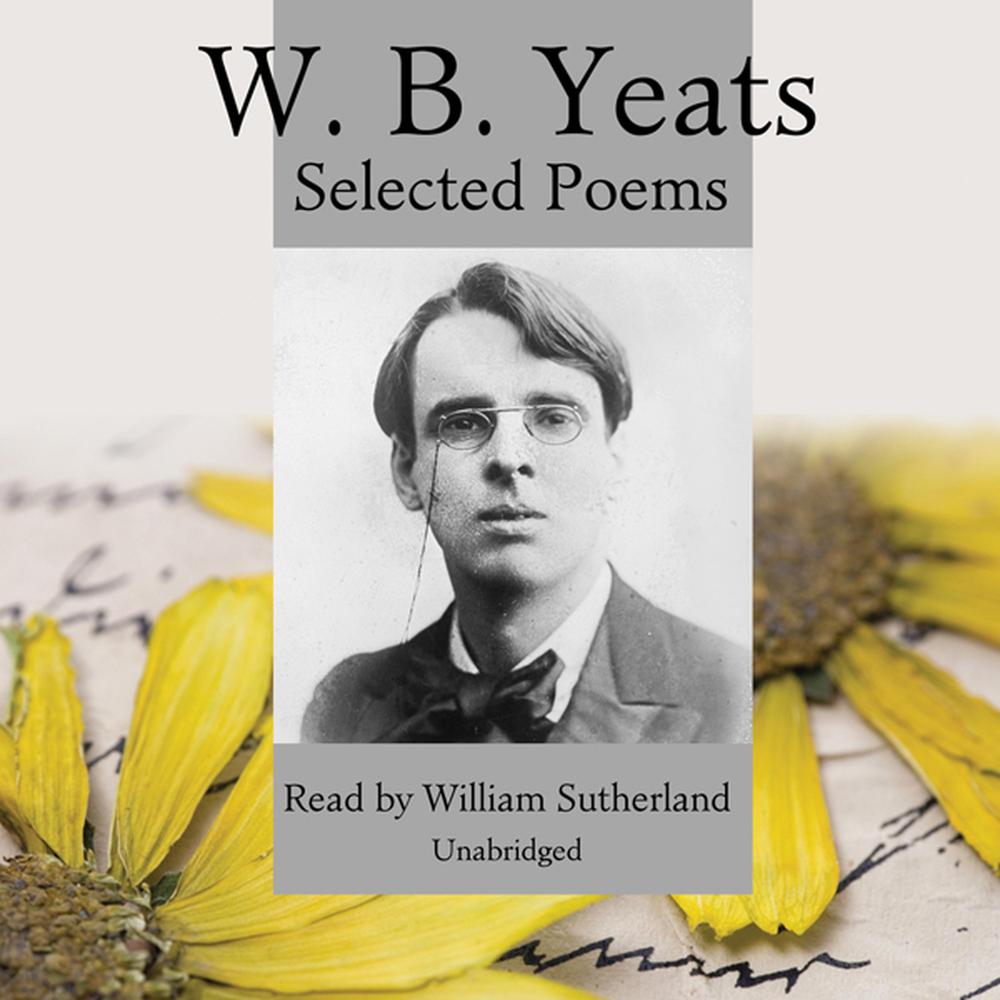 William Butler Yeats, the first Irishman to win the Nobel Prize for Literature, is not only one of the greatest poets of the twentieth century but one of the most widely read. The landscape, myths, legends, and folklore of his homeland lie at the heart of his poetic imagination, and the unique musicality of Ireland adds to the richness of his verse. But the themes of his poetry are universal and timeless: the conflict between life and death, love and hate, and the meaning of man’s existence in an imperfect world.

This collection includes such favorites as “The Lake Isle of Innisfree” and “When You Are Old,” as well as two of his longer narrative works, “The Old Age of Queen Maeve” and “Baile and Aillinn.” It traces the poet’s artistry from his early days as a dreamy, late-romantic poet into one of the most individual and visionary voices of twentieth-century verse.