Return of the Soldier
Rebecca West 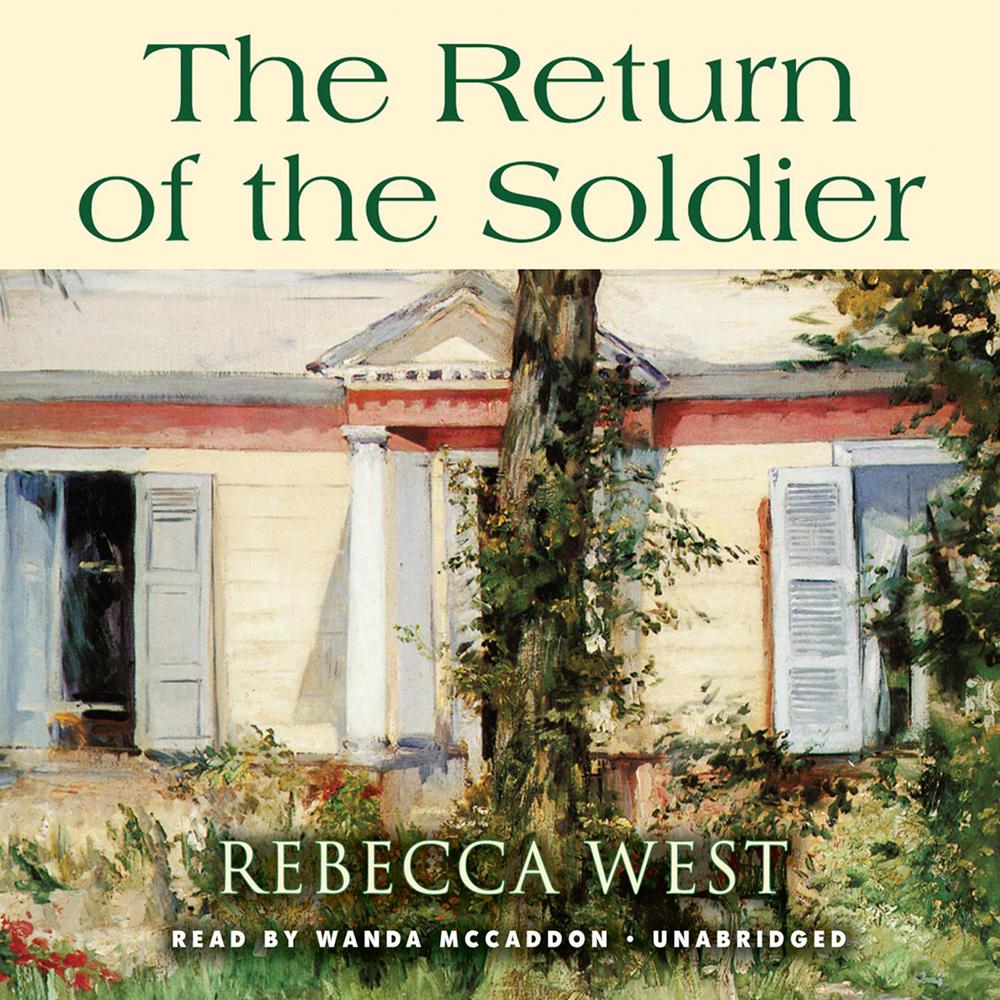 When Captain Chris Baldry, a World War I soldier, is sent home with a severe case of shellshock amnesia, he is a stranger to his wife, Kitty, and his adoring cousin, Jenny. Recoiling from the horrors of war and disillusioned with years of superficial married life, his mind has regressed fifteen years, where his heart may take refuge once again in the magic circle of his youth and of his first love, Margaret Allington.

In this lyrical and poignant story of a wounded man and the three concerned women who seek to heal him, Rebecca West explores the complexity of the mind and its subtle strategies for coping with life’s painful realities. Only when Chris has the courage to face one pivotal moment of truth in his married life will he be able to awaken from his boyish fantasy and become, indeed, “every inch a soldier.”

“For after The Return of the Soldier, there could be no doubt whatever that Rebecca West possesse[s] what had already partly revealed itself in her criticism—the supreme gift in literature, a creative imagination.”

“[West’s] strength of mind, her powers of observation, her complete grasp of the workings of the human mind in abnormal conditions, as illustrated in The Return of the Soldier, are gifts that are denied even writers of considerable reputation and popularity.”

“A unique poignant little piece of fiction…[West] develops a situation of remarkable power and fine emotional import in the searching light of which the handful of characters who make up this heart drama stand vividly forth.”

“In the same way that a fine actor can make Shakespeare’s verse sound spontaneous and natural, [McCaddon] gives West a voice that sounds familiar and unforced, allowing the poignancy and psychological sophistication of the story to be heard.”