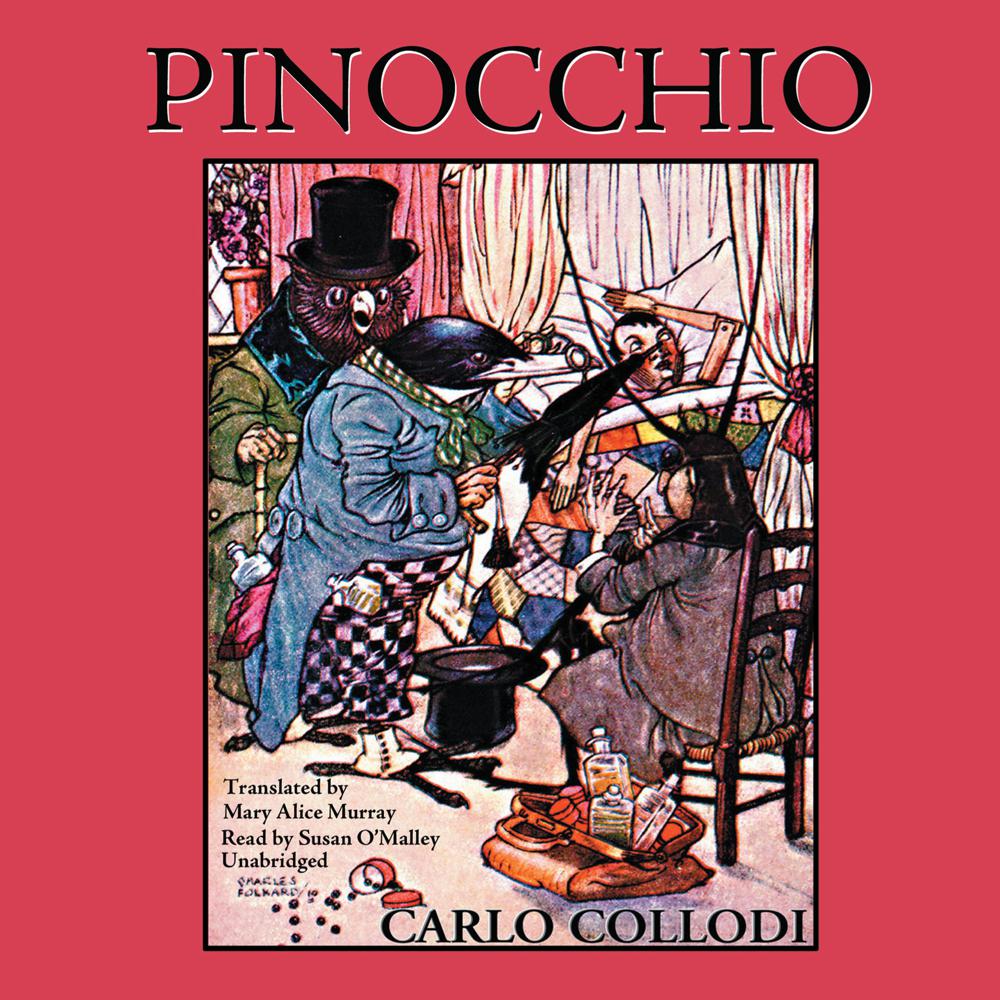 When the old woodcarver Geppetto decides to make a puppet boy to dance and turn summersaults, he doesn't know that he has chosen a magical piece of wood. To his amazement, his puppet can talk and play, just like the liveliest child. But a human soul must be earned; and thus begin the adventures of Pinocchio.

A tragicomic figure, Pinocchio is a poor, illiterate peasant boy with few choices in life who usually chooses to shirk his responsibilities and get into trouble. Pinocchio plays pranks on Geppetto, is duped by Fox and Cat, smashes the pedantic talking Cricket, and narrowly escapes death with the help of the blue-haired Fairy. But he is also brave, and as he stumbles from one predicament to the next, he makes his way unsteadily toward his heart's desire.

“Carlo Collodi’s Pinocchio…is short on Disneyesque sentimentality (there is a talking cricket, but Pinocchio squashes him)…Satire and farce…bring to life this tale of gumption and greed.”

“Collodi’s classic story of a naughty puppet come to life is a fine tale which deserves the attention of new audiences.”

“[A] witty, satiric tale…grownups will appreciate it as much or more than children.”

“The Disney version of Pinocchio is so engrained in the American consciousness that it is easy to forget how quirky, surrealistic, ironic, funny, and, at times, very dark the original novel is.”