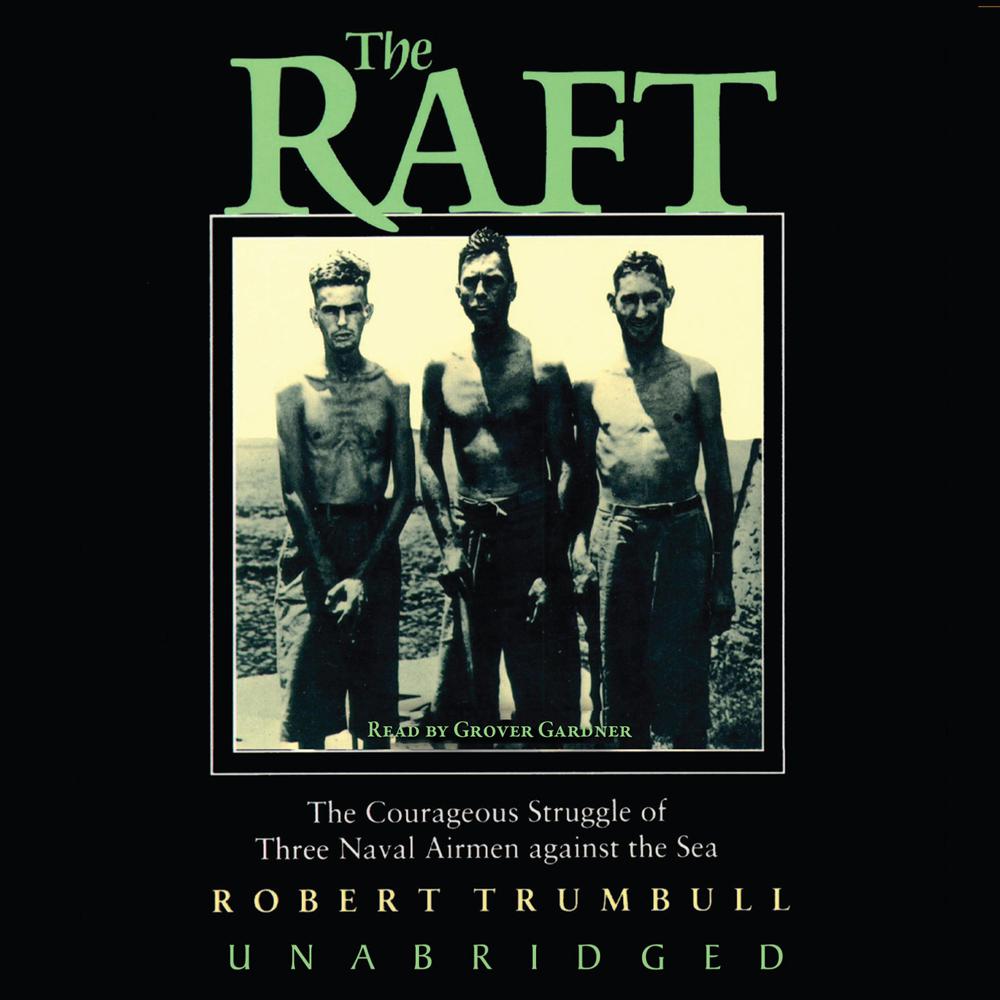 “The sinking of the plane was like a magician’s trick. It was there and then it was gone, and there was nothing left in our big, wet, darkening world but the three of us and a piece of rubber that was not yet a raft.”

In 1942, three men on an antisubmarine patrol flight became lost and pitched into the Pacific. The plane sank beneath them, carrying most of the survival gear down with it. For thirty-four scorching days and shivering nights, they faced the ocean terrors on a four-by-eight-foot rubber raft. They had no water, food, compass, or paddles—only their will to survive. But by feats of super endurance, they made their way to the South Sea isle of Puka Puka, having meandered 1,200 miles.

“This story of three men adrift in the Pacific, with few resources except courage and indomitable human spirit, is not only inspiring reading but a tribute to the human species and its will to survive.”

“[The story of] how these men maintained their sanity, their spirits, and the spark of life is a classic.”

“Engaging…[Grover Gardner] lets events speak for themselves, without adding gratuitous melodrama. His qualities as a seasoned reader make for effortless listening.”

“Listeners of any age will find this unbelievable gripping account of human resourcefulness and survival difficult to turn off…This tribute to human endurance is spellbinding.”