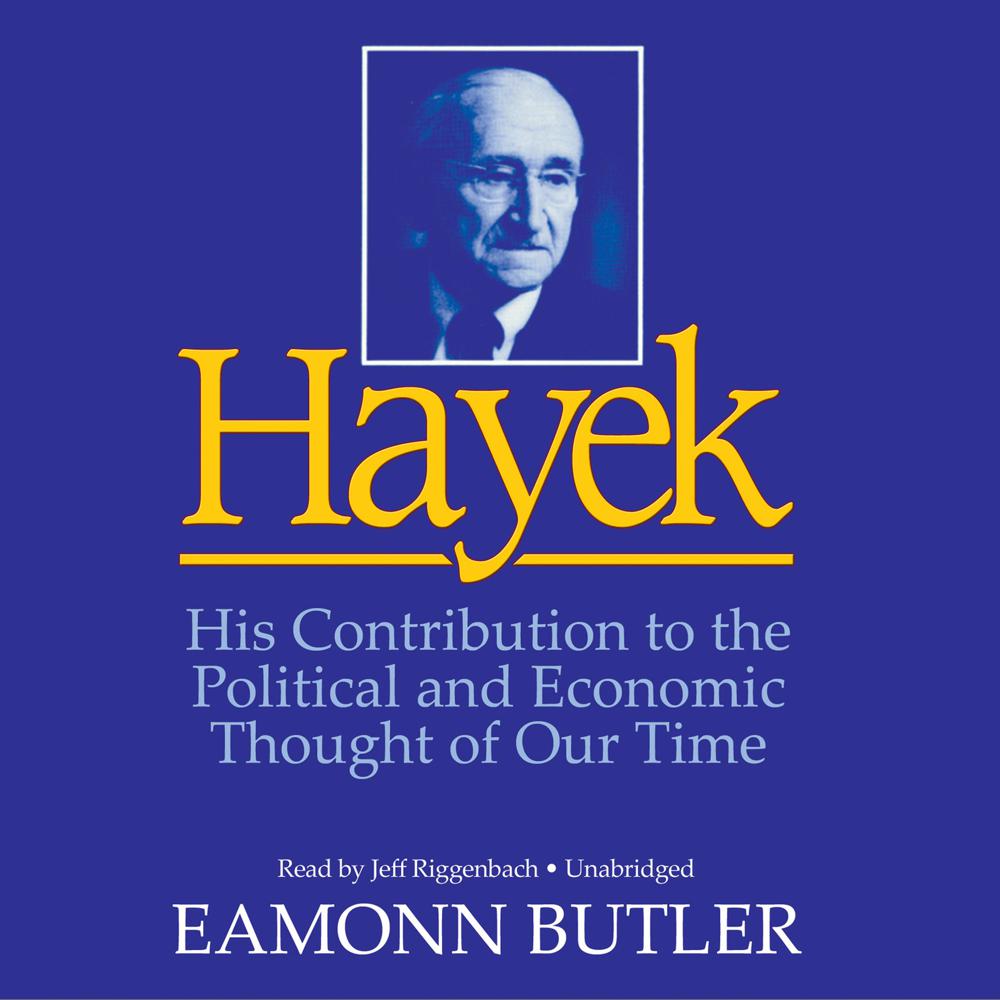 Nobel prize winner F. A. Hayek is one of the great thinkers of the twentieth century, but up to now there has been no book for the non-specialist that describes his ideas and explains their significance. Eamonn Butler’s clear, systematic, perceptive study fills this gap. Starting with a short survey of Hayek’s life, Dr. Butler goes on to analyze all the main elements in his thought under six basic headings: Understanding How Society Works; The Market Process; Hayek’s Critique of Socialism; Criticism of Social Justice; The Institutions of a Liberal Order; and The Constitution of a Liberal State.

Hayek’s influence in helping a generation to understand the nature of society and the errors of collectivism goes far beyond that of any other writer of his period. Having been decades ahead of his time when he began to write, Hayek is proving to be one of the most seminal thinkers of our age.

“The definitive first source and introduction to Hayek’s system...Beautifully written.”